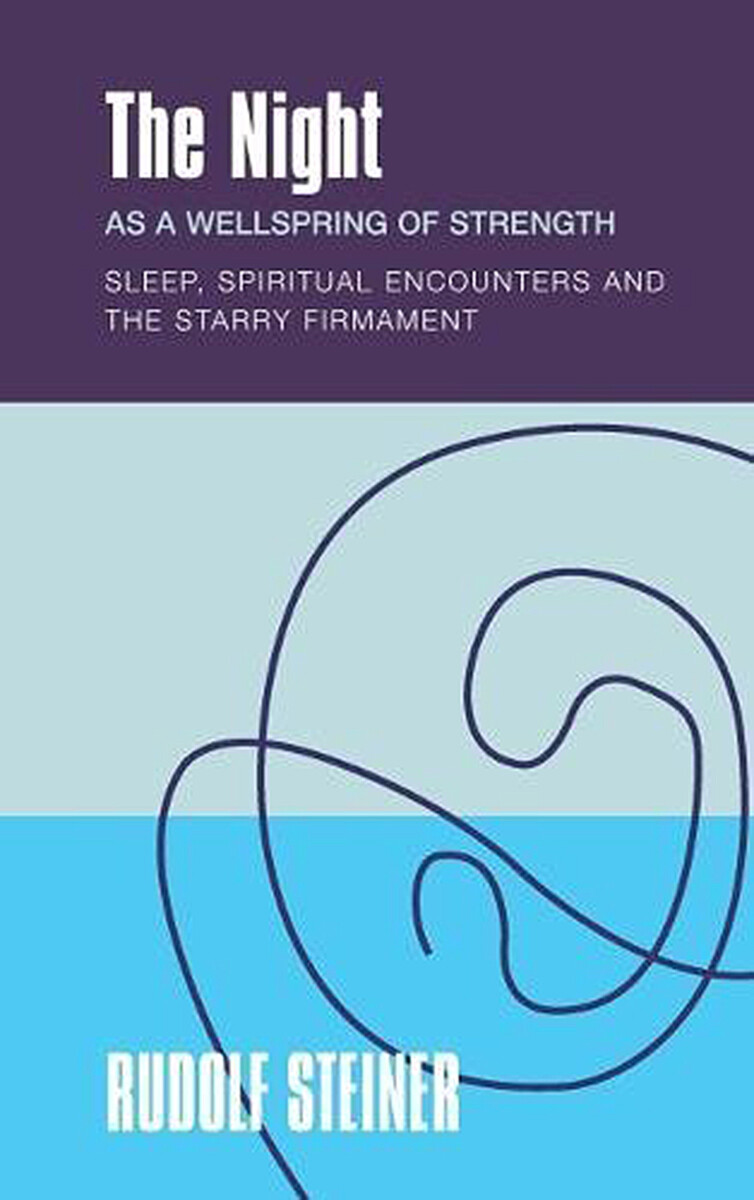 The Night as a Wellspring of Strength

The night is an essential counterpart to the day. By day we possess the capacity of conscious, logical thought, whereas at night—having left the physical body to regenerate during sleep—we give ourselves up to a different form of consciousness. Rudolf Steiner describes the night as the realm of intuition, a place of deep spiritual encounter, as well as a wellspring of renewal and healing.

With its lucid introduction and notes, The Nightseeks to conjure the special atmosphere and quality of the nocturnal hours, so that the real spiritual encounters of night-time can fruitfully inform our daily life, helping us to live in a fuller, healthier way.Nighttime is when we can meet, consciously or unconsciously, our higher self. We have the opportunity to work with angelic beings and even to access the world of the dead. The night can be a source of poetic and artistic inspiration, and for initiates it provides a field for conscious awareness. It is also a special time for certain esoteric exercises before going to sleep and upon waking.

Edited by Edward de Boer, this anthology offers textual passages, lecture extracts, exercises, and many verses and prayers as an invitation to readers to engage more consciously with the starry heavens and the night realm.

1. Images and Impressions of the Night
2. Night Consciousness
3. Sleep as a Source of Renewal and Healing
4. Spiritual Encounters
5. The Starry Firmament
6. Sacred and Holy Nights
7. Meditations as Prelude and Epilogue to the Night
8. Verses and Prayers

Mindfulness and Reverence
Steps in Perception