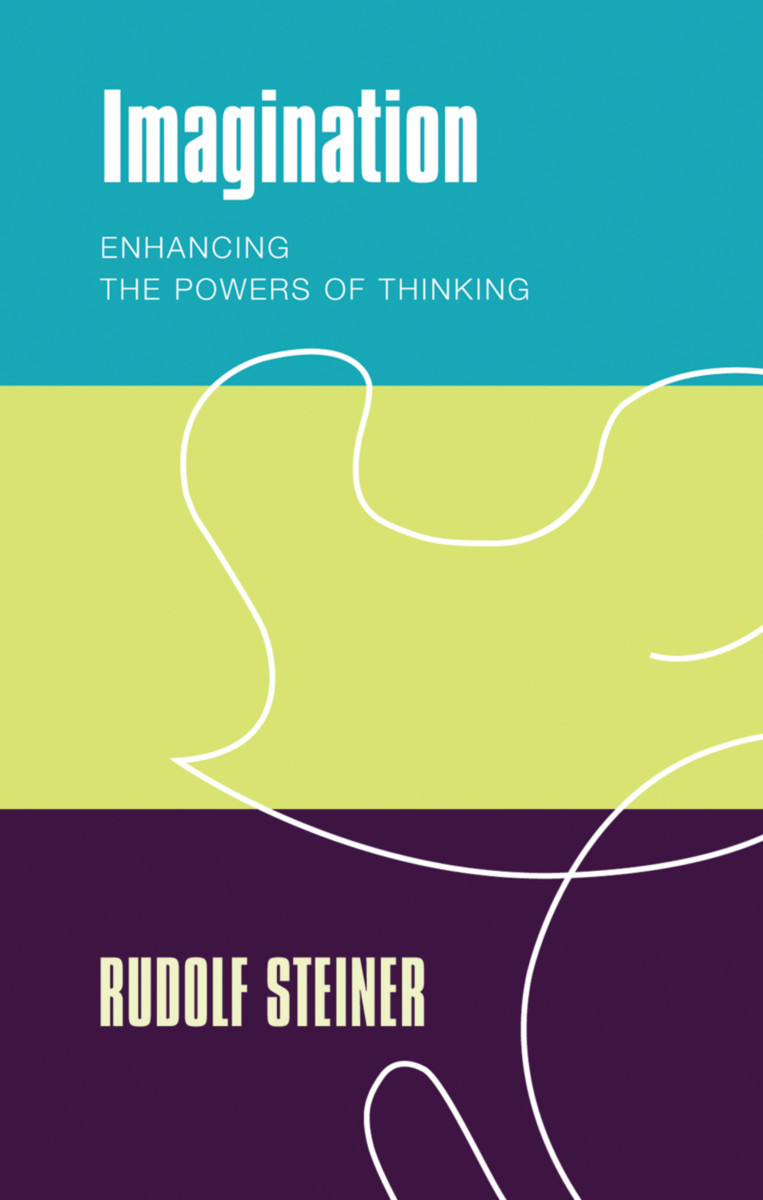 Enhancing the Powers of Thinking

Rudolf Steiner differentiated clearly between the spiritual concept of Imagination and our everyday understanding of the word. As living, pictorial thinking, Imagination is a primary aspect of the contemporary path of inner development—the first of three levels of initiate knowledge and cognition. Imagination leads us into a world of flowing, living pictures, a realm of soul and spirit where everything is in continuous movement.

This anthology offers a survey of the diverse aspects of Imagination and imaginative cognition. As these thematically reordered texts show, Rudolf Steiner’s spiritual philosophy (Anthroposophy) is itself often pictorial and imaginative. Steiner formulated many of its fundamental concepts, including the evolution of the world and the human being, in vivid, living imagery. However, while imaginative perception leads us to the threshold of the spiritual world, we can also succumb there to illusions, visions, and hallucinations.

This volume, collected by Edward de Boer, draws on the entirety of Rudolf Steiner’s collected works, including his earliest writings and passages from his numerous lectures. Its purpose is to stimulate readers to practice, deepen, and extend their own imaginative consciousness. Steiner’s commentary on “exemplary Imaginations” encourages further study, contemplation, and training of one’s own pictorial thinking.

1. Imagination as Supersensible Cognition
2. The Rosicrucian Path of Schooling
3. Exercises to Develop Imagination
4. Understanding Imagination through Inspiration and Intuition
5. Illusions, Hallucinations, and Visions
6. Imaginative Perception as the Threshold to the Etheric World
7. Goethe’s Worldview
8. Exemplary Imaginations