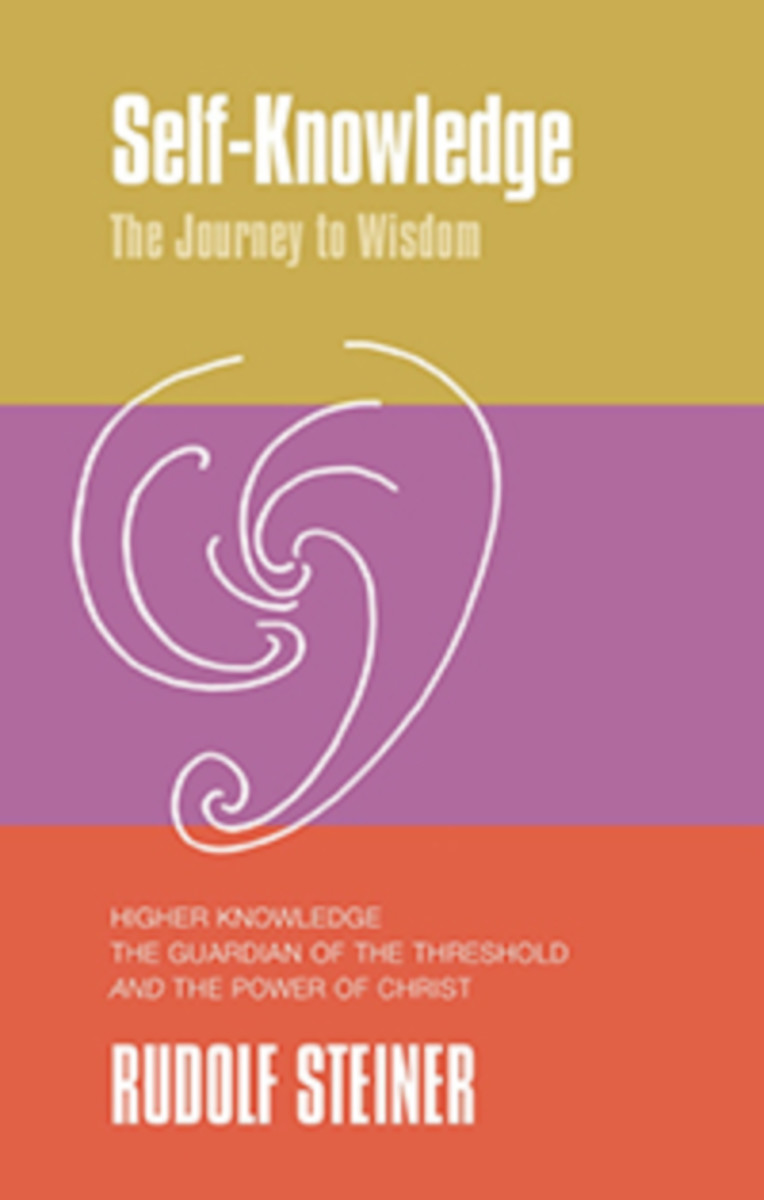 Self-Knowledge, the Journey to Wisdom

Higher Knowledge, the Guardian of the Threshold and the Power of Christ

Many spiritual traditions speak of a “guardian” or “dweller” who protects the threshold to the spiritual world, warning the unprepared to pause in their quest for higher knowledge. The Guardian reveals the consequences of our negative actions and points to the full reality of our untransformed nature. This experience is said to be one of the deepest and most harrowing on the inner path, but is an essential precondition to any form of true initiation.

The words “know yourself” were inscribed at the entryway to the ancient Greek temple of Apollo. Those who sought initiation in the mysteries were instructed to look within themselves first. Likewise, as spiritual seekers today we need true self-knowledge to distinguish between what belongs to our awareness and what is objectively part of the spiritual environment. Steiner taught that, as long as we draw back from such knowledge, our spiritual quest will be unsuccessful.

When we begin to engage with Anthroposophy, it becomes clear that Steiner’s teachings do not constitute a doctrine or set of dogmas but a path toward deeper understanding. In this essential handbook, the editor gathered many of Rudolf Steiner’s statements on the intricate and arduous path of self-knowledge that offer steady support and guidance.

About this Book by Andreas Neider

Pearls of Thought, Words of Wisdom
A Selection of Quotations by Rudolf Steiner