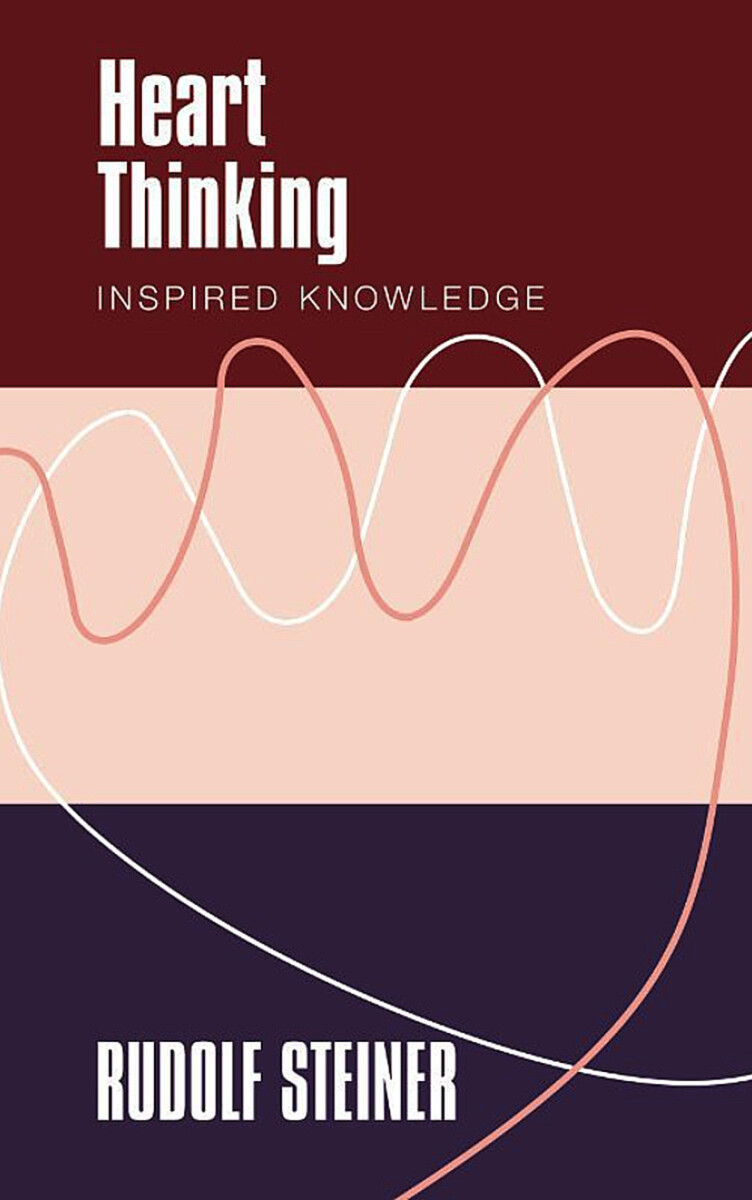 The concepts of “thinking with the heart,” or EQ  (“emotional intelligence”), are often used today, usually in contrast to intellectual thought. When Rudolf Steiner used the phrase “heart thinking,” however, he meant it in a very specific sense. Drawn primarily from his lectures, the compiled texts in this anthology illuminate his perspective—that heart thinking is intimately related to the spiritual faculty of Inspiration. The heart, he says, can become a new organ of thinking through the practice of exercises that work towards the transformation of feeling, shedding its personal and subjective character.

The exercise sequences presented here call for two fundamental gestures. First, renunciation, extending from extinguishing images engendered in meditation through inner silence to conscious suppression of sensory perception. The second gesture involves the development of new feelings toward natural phenomena, as well as toward the reports of spiritual-scientific research. By practicing these methods we can attain thinking that is in harmony with the true nature and reality of what we seek to know.

Rudolf Steiner’s texts are collected together by Martina Maria Sam, who contributes a lucid introduction and notes.