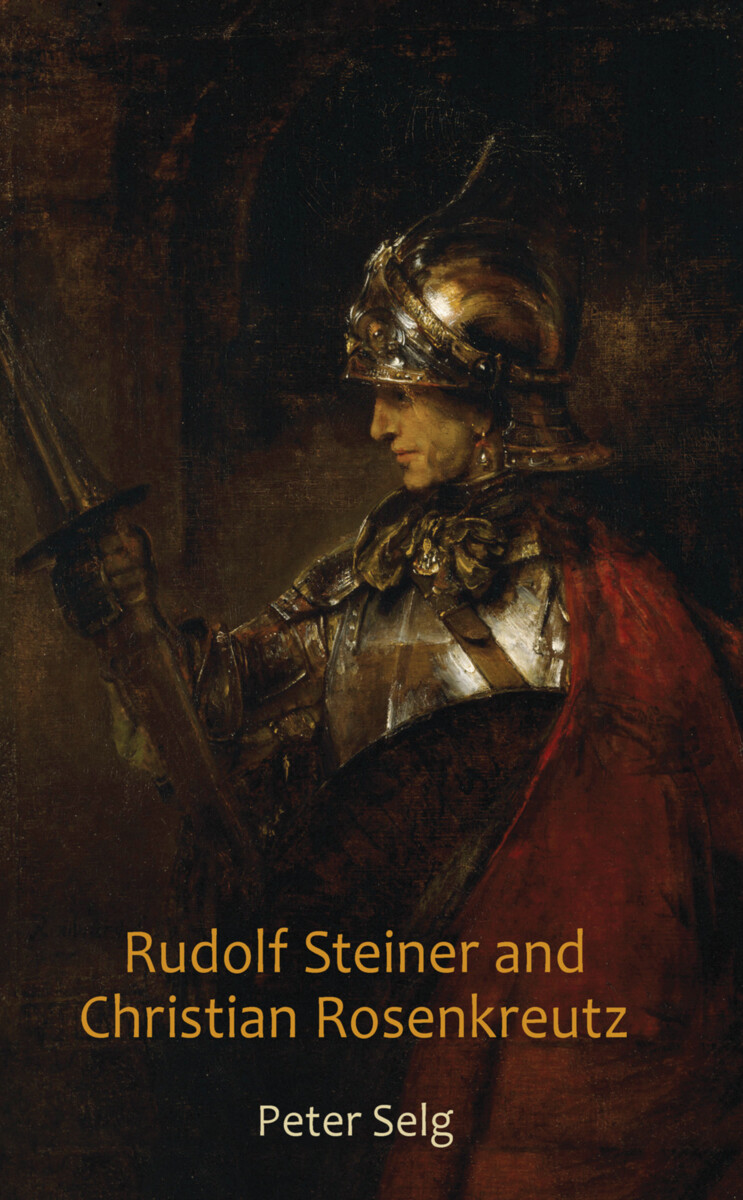 “Only in our time has it become possible once again to unlock the sources of Rosicrucian wisdom and allow them to flow into the whole of culture… Christian Rosenkreutz has always lived among us and he is with us today too as the guide of spiritual life....

“The spiritual stream related to Christian Rosenkreutz offers the most potent assistance to those who strive to understand the Christ impulse.”
—Rudolf Steiner

For Steiner, Christian Rosenkreutz was active in at least three ways. First, as one of the “great leaders of humanity,” he worked to bring esoteric spirituality into the modern world and to lead it into the future. Second, as “the greatest teacher of Christianity” he worked to bring to humanity true “heart knowledge” of Christ through the continued unveiling of the Mystery of Golgotha in the etheric. Third, as a concrete, particular individual being, Steiner had a living, actual, personal relationship with him. As such, because of our failure to understand, Steiner called him “a noble martyr...who, through his way of working, endured, and will in future endure, more than any other person. I say ‘person,’ for the suffering of Christ was the suffering of a god.”

In the first part of this inspiring book—a work of devotion both to Rudolf Steiner and to Christian Rosenkreutz—Peter Selg, as “The Great Servant of Christ Jesus,” gives a detailed, chronological, and fascinating account of Steiner’s portrayal and, as much as possible, experiences of Christian Rosenkreutz. He shows how Steiner had essentially two teachers: the Master Jesus (Zoroaster) and Christian Rosenkreutz. Moreover, Selg shows how these two, with Rudolf Steiner, unfolded spiritual science for our time. In the second part, he shows how all this culminates, astonishingly and miraculously, in the Michael School as it manifested in the First Class.

Rudolf Steiner and Christian Rosenkreutz concludes with an appendix containing the text of the original (1614) Fama, or “Announcement of the Rosicrucian Brotherhood.”

All those interested in the esoteric foundations of Anthroposophy or in the true meaning of Rosicrucianism will be find this book of great value.

THE ONE of the Emerald Tablet
Illuminating Ancient Cryptic Truths