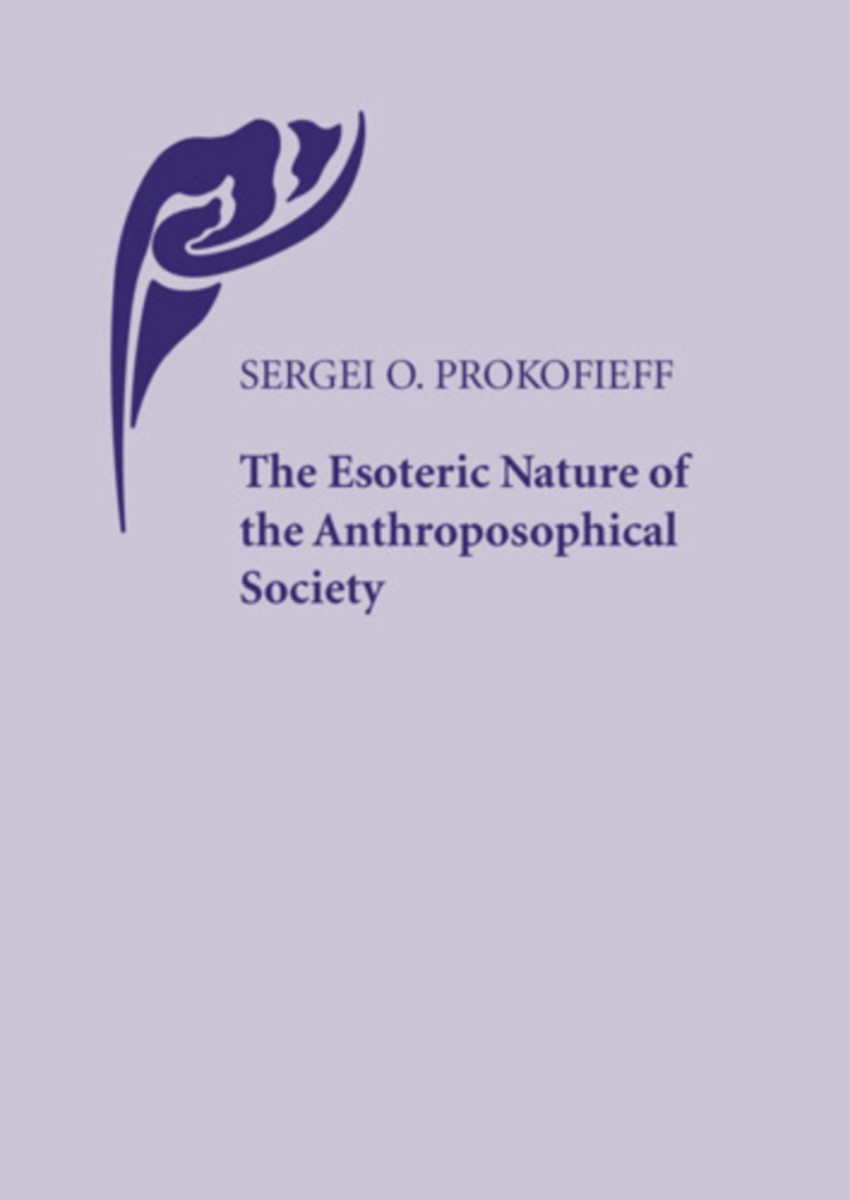 The Esoteric Nature of the Anthroposophical Society

"With regard to the question of the esoteric nature of the Anthroposophical Society, the answer most often follows that this esotericism is primarily connected with the Independent School for Spiritual Science. It is less often taken into consideration, however, that at the Christmas Conference Rudolf Steiner ascribed to the Anthroposophical Society itself a decidedly esoteric character, which since then was to permeate all of its activities.Only when this is achieved can the Society fulfill its central task in our time: ‘to unite the greatest conceivable openness with genuine, true esotericism" (Rudolf Steiner).