Marjorie Spock was born Sept. 8, 1904, in New Haven, Connecticut, the second child and first daughter of six children. The Spock family was prominent in New Haven; her father was a corporate lawyer, and her older brother, Dr. Benjamin Spock, became a renowned pediatrician. Marjorie became a student of Anthroposophy as a teenager in Dornach during the 1920s, and became a eurythmist, teacher, biodynamic gardener, and the author and translator of numerous books. In the 100th year of her life, she produced, directed, and choreographed a video about eurythmy, followed by two short training films when she was 101 and 102 years of age. Marjorie Spock died at her home in Maine, Jan. 23, 2008, at the age of 103. 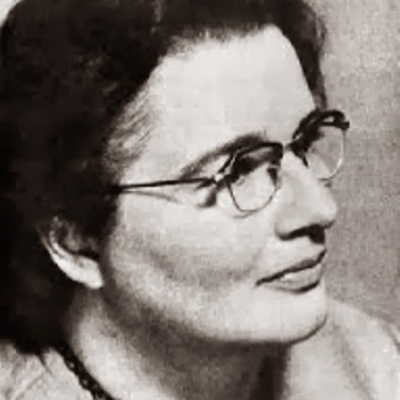 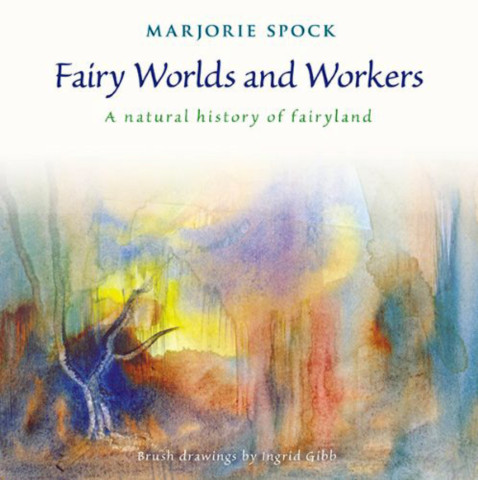 A Natural History of Fairyland 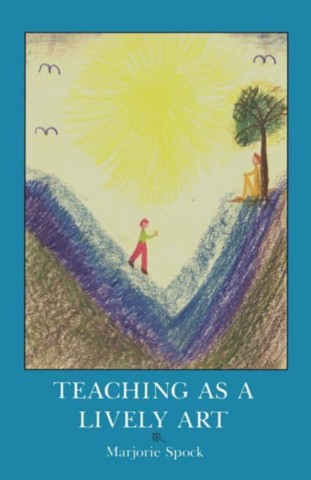 Teaching as a Lively Art 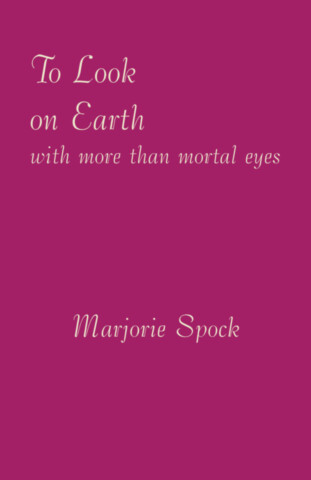 To Look on Earth with More than Mortal Eyes 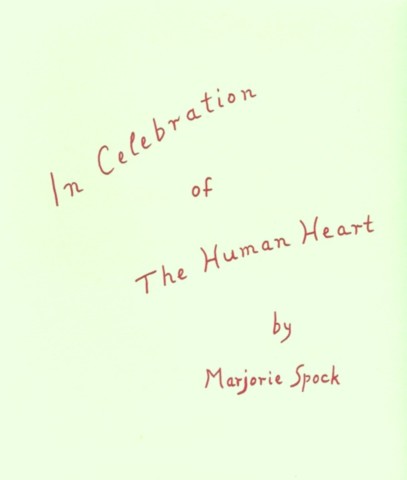 In Celebration of the Human Heart 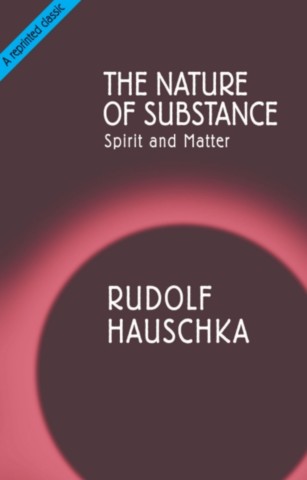 The Nature of Substance 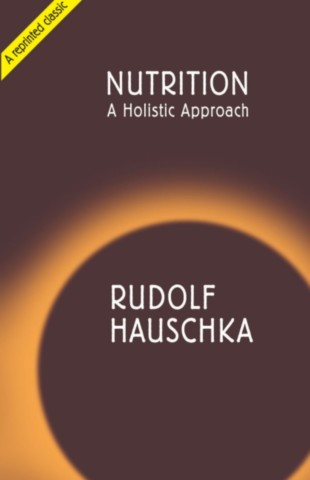 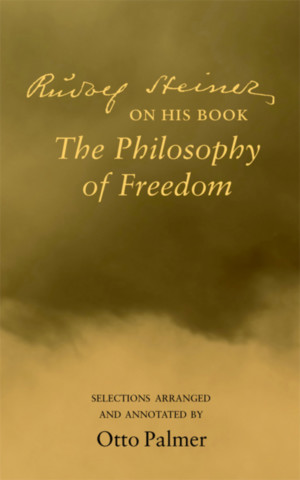 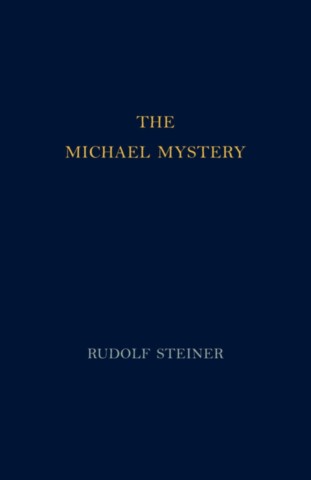 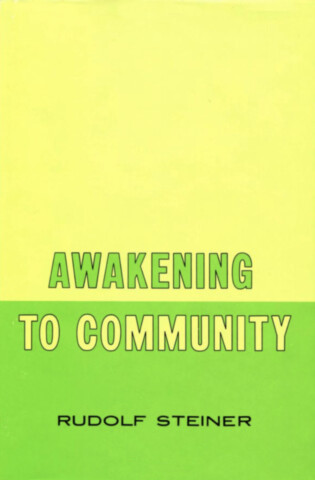