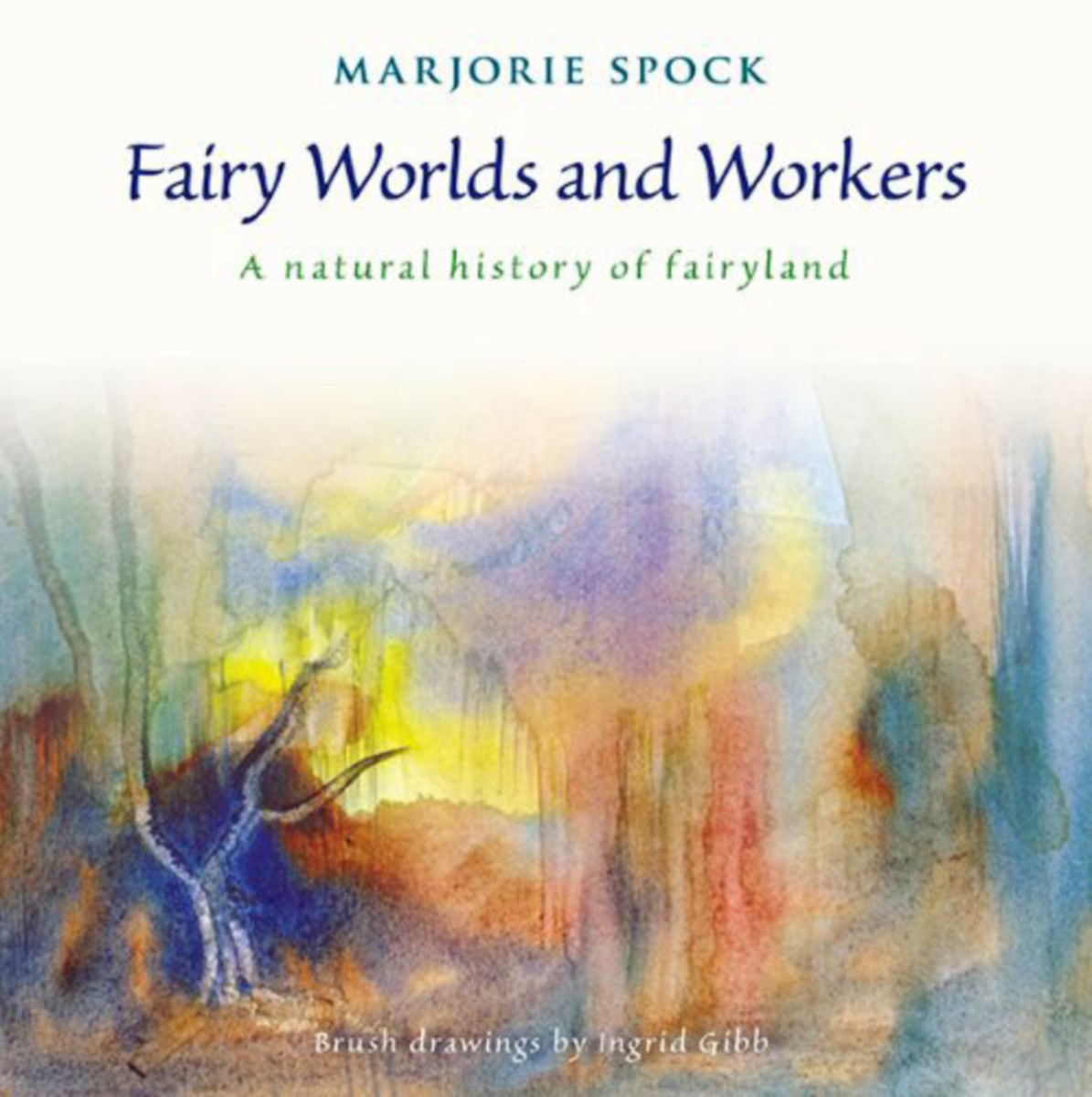 A Natural History of Fairyland

“Close enough to touch with an outstretched hand or the mere lifting of an eyebrow lie the borders of a fabulous land. It was once familiar ground to all, a place where gods and humans lived together in profound communion. But new, golden fields of experience beckoned; the old was abandoned in a rush, lost sight of, and soon largely forgotten. Now people are beginning to feel bereft without it and are trying to find their way back again to that lost kingdom.” —Marjorie Spock

The Middle Kingdom! Various times and peoples have given it different names. To some it was Paradise, to others Tir-nan-Og; Arthurian Avalon; Fairyland; the World of Immortal Youth; the Land of Heart’s Desire. Where exactly is that country? Well, if God’s is the world of creative power and ours the world of created objects, the fairy world is the land of life that lies between them, serv­ing as the bridge for their interaction.

The fairyland and its denizens have long been the concern of poets, painters, and storytellers. Not only are these beings charged with the maintenance of Nature’s household but with her evolutionary plans as well. Our recognition of them and their work helps their efforts prosper and helps the earth be carried forward in its evolution. Marjorie Spock draws aside the veil obscuring the life of the “Little People” and makes their magic world come alive for us.

Fairy Worlds and Workers is a delightful and engaging book for everyone!

Marjorie Spock was born Sept. 8, 1904, in New Haven, Connecticut, the second child and first daughter of six children. The Spock family was prominent in New Haven; her father was a corporate lawyer, and her older brother, Dr. Benjamin Spock, became a renowned pediatrician. Marjorie became a student of Anthroposophy as a teenager in Dornach during the 1920s, and became a eurythmist, teacher, biodynamic gardener, and the author and translator of numerous books. In the 100th year of her life, she produced, directed, and choreographed a video about eurythmy, followed by two short training films when she was 101 and 102 years of age. Marjorie Spock died at her home in Maine, Jan. 23, 2008, at the age of 103.

The Enchanted Garden
Conscious Gardening with the Fae and Nature's Elementals

School of the Elemental Beings
OR