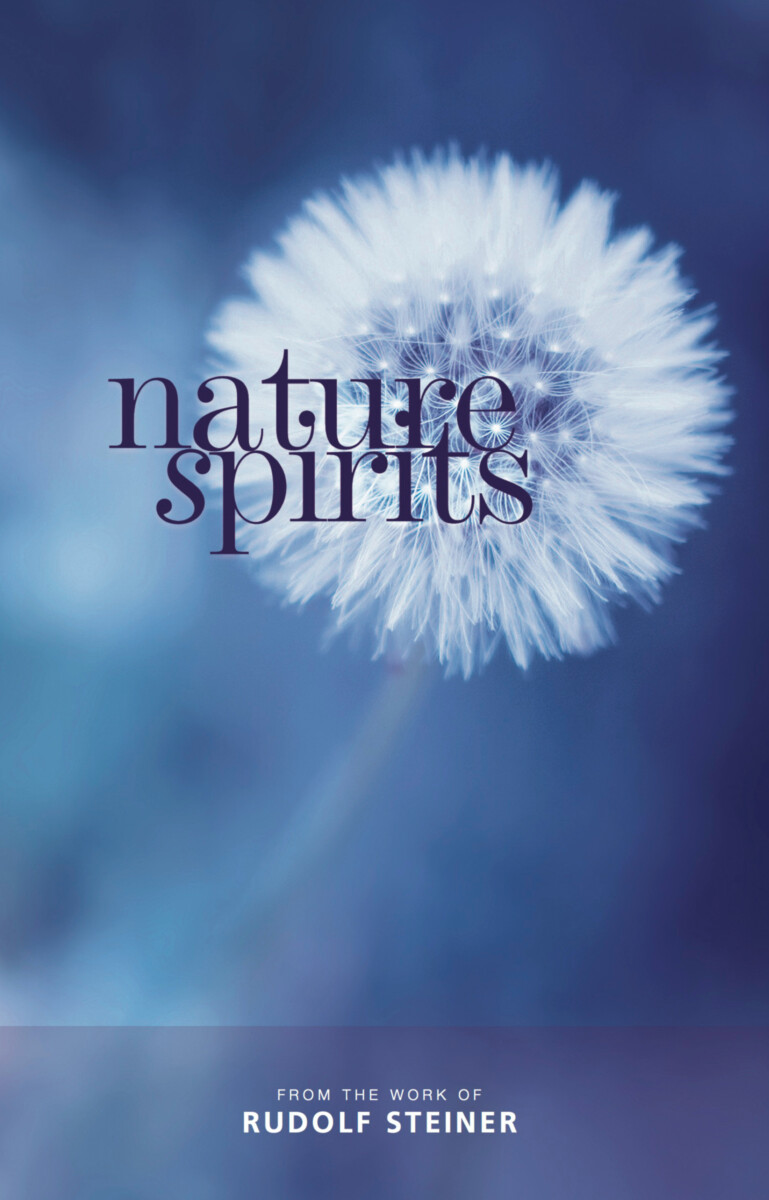 Based on knowledge attained through his highly trained clairvoyance, Rudolf Steiner contends that folk traditions regarding nature spirits are based on spiritual reality. He describes how people possessed a natural spiritual vision in ancient times, enabling them to commune with nature spirits. These entities—also referred to as elemental beings—became immortalized as fairies and gnomes in myth, legend, and children's stories.

Today the instinctive understanding that humanity once had for these elemental beings, says Steiner, should be transformed into clear scientific knowledge. He even asserts that humanity will be unable to reconnect with the spiritual world if it cannot develop a new relationship to the elementals. The nature spirits themselves want to be of great assistance to us, acting as "emissaries of higher divine spiritual beings."

Sources of the Lectures
Notes

Connecting with Nature
Earth and Humanity – What Unites Us?