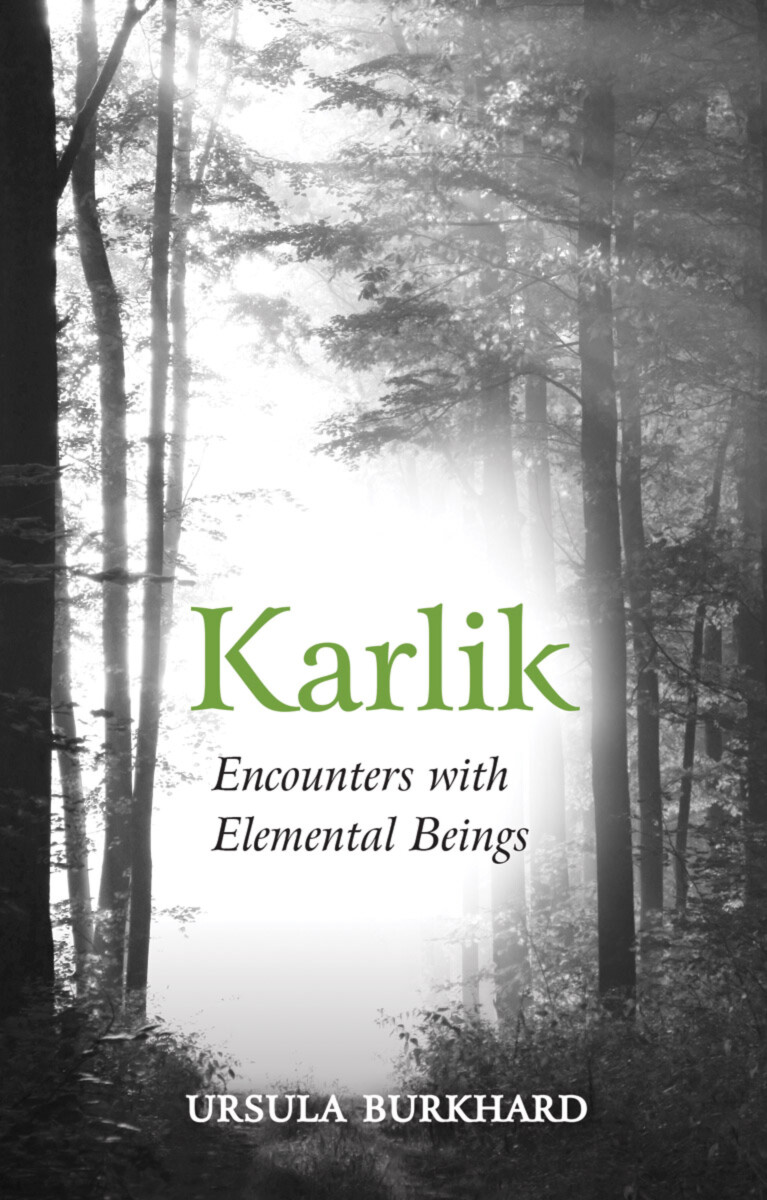 Elemental beings such as gnomes and fairies exist in many folk and spiritual traditions, and Rudolf Steiner also discussed their significance to our world. Some people are able to engage and even communicate with elementals.

Ursula Burkhard was one such person. Blind from birth, she experienced gnomes and other elementals from early childhood. As she grew older, when her parents tried to dissuade her, Ursula was puzzled: Why should she believe in the "real" things she was unable to see and ignore what she knew to be true?

In this accessible book, she describes her remarkable experiences and in particular her relationship with a special gnome, Karlik. The book was a bestseller in Germany in the 1980s, bringing the world of the elementals into the mainstream.

“. . . this small work is a testimony to [Ursula] and her ethereal friends’ anguish that human culture has turned its back on such contact [with elemental beings], to personal and global detriment. File this with the kind of elemental experiences without which Findhorn would not have existed.”

Ursula Burkhard (1930–2011) was born in Basel, Switzerland. She studied German, English and Slavic literature. She also attended teacher training college in Dornach, Switzerland, before working as a teacher of both blind and sighted children. She did radio broadcasts for Radio Basel and held numerous courses for parents and teachers. She wrote several children’s books about elementals and little folk.

The Enchanted Garden
Conscious Gardening with the Fae and Nature's Elementals 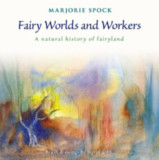 Fairy Worlds and Workers
A Natural History of Fairyland

School of the Elemental Beings
OR