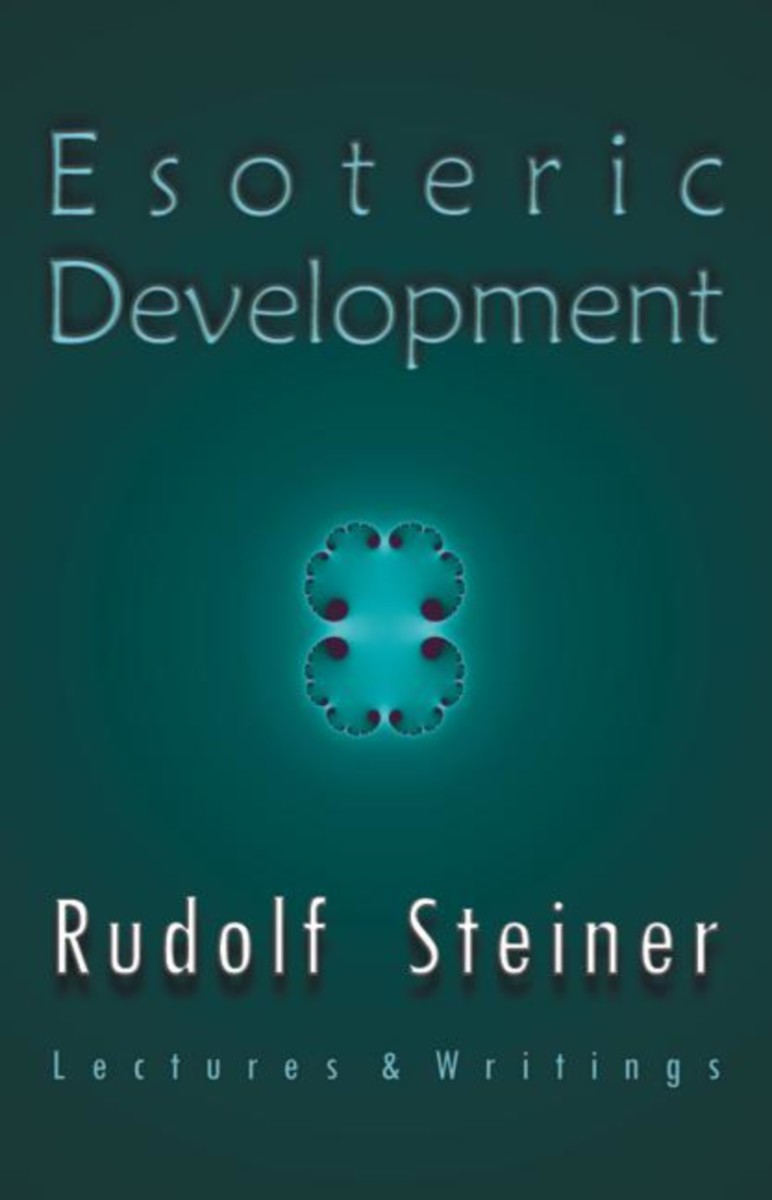 “You should not have any mystical ideas about meditation, nor should you think it is easy. Meditation must be completely clear, in the modern sense. Patience and inner soul energy are needed, and, above all, it depends on an act that no one else can do for you: it requires an inner resolve that you stick to. When you begin to meditate, you are performing the only completely free activity there is in human life” (Rudolf Steiner).

This completely revised edition provides an ordered sequence of statements by Steiner on the development of higher, suprasensory knowing—Imagination, Inspiration, and Intuition.

Nine chapters take the reader from the idea of inner development, through the cultural and evolutionary need for higher knowing, and then to examples of the practices and inner gestures required by this work. Steiner describes the necessary steps and stages, always insisting on the free, individual, and cognitive character of anthroposophic spiritual research.

This essential inner guide is for anyone on a path of true spiritual development.