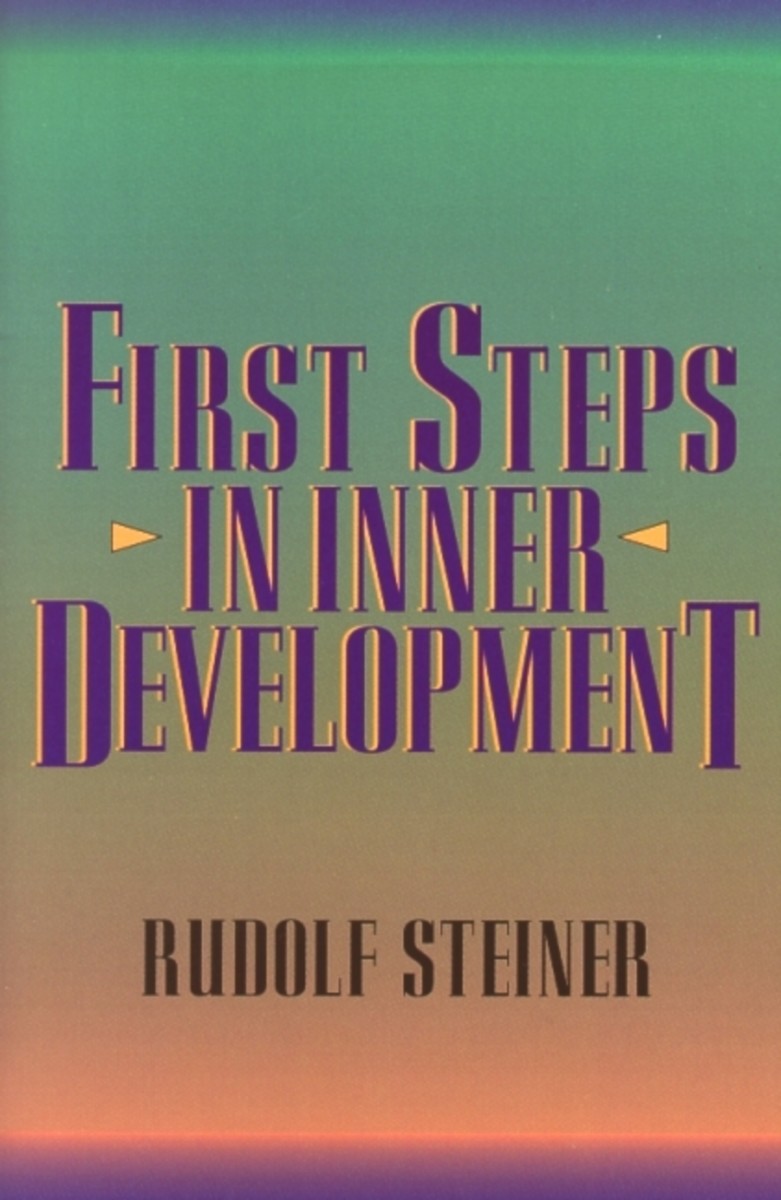 “There is a delicate distinction between these two sentences: ‘To find the others in oneself’ and ‘To find oneself in the others.’ In the higher sense, it means ‘You are that.’ [Tat tsvam asi]. Above all, in the highest sense, it means to recognize oneself in the world and to understand that saying of Novalis from The Disciple at Sais... ‘One was successful. He lifted the veil of the goddess at Sais. But what did he see? Miracle of miracles! He saw himself.’ To find oneself—not in egoistic inwardness, but selflessly in the outer world—that is true self-knowledge.” —Rudolf Steiner

Rudolf Steiner is perhaps best known for his influence and wisdom in the fields of education, agriculture, medicine, science, and art.

It is often forgotten that it was as a spiritual teacher that he made these contributions. Unfortunately, while his immediate students had the advantage of Steiner as a personal guide to their inner lives, later readers have had only his written works to guide them.

Steiner, however, did give a few lectures on inner development—especially on beginning a path of practice. This book now collects these lectures—some of which have never been in English—for the first time. It also contains a number of the basic meditations and exercises shared by Steiner with his students.

Here readers will find descriptions of various practical exercises, including exercises for the moral qualities that students must develop, and for the various qualities of consciousness that inner development requires.

This book is not only for beginners. Wherever you are on the path, this book will be your companion.

5. How Does the Soul Find Its True Being?