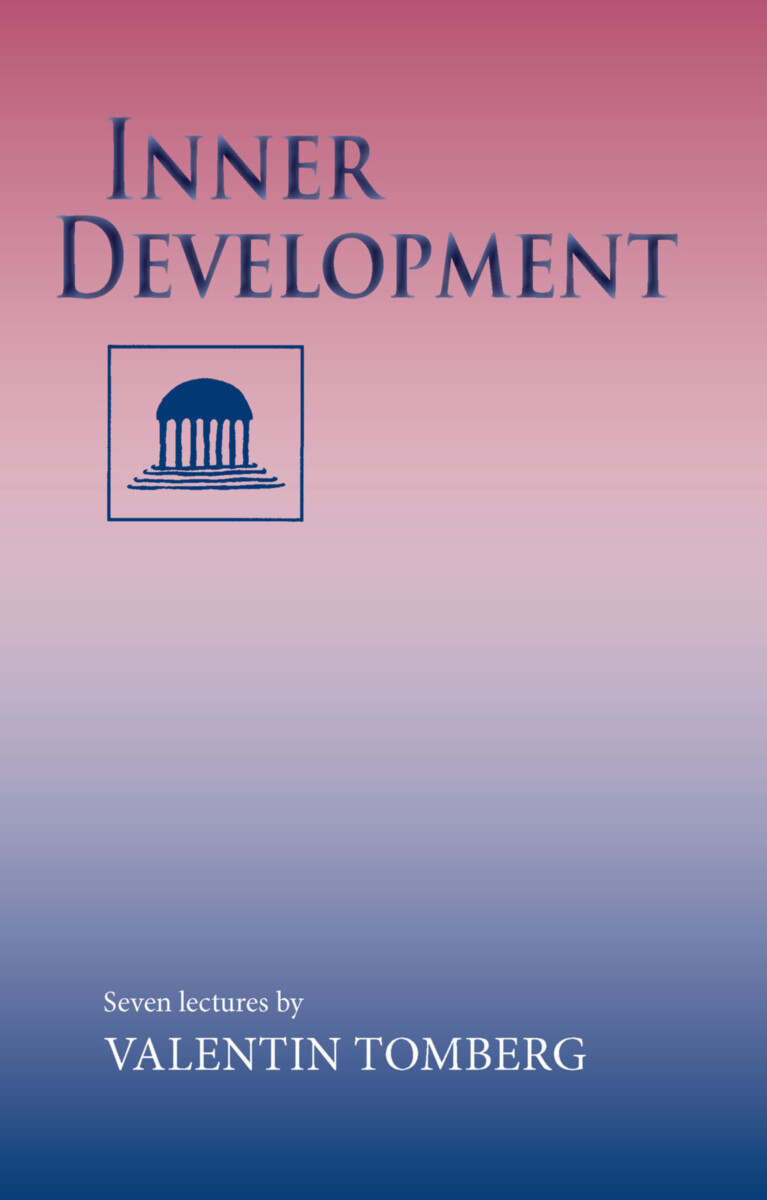 The focus of this book is the spiritual work in the "school" (or community) of Michael. What does this mean? At the end of the eighteenth century, the Archangel Michael revealed the new mystery that has manifested on Earth as spiritual science—Anthroposophy. Its essence involves the renewal of our knowledge of the mysteries of karma and human destiny. Those who are drawn to this school have a special relationship to the human faculty of thinking—their inner feeling for truth has the strength of iron. This feeling for truth helps them to become companions of Michael at the threshold of the spiritual world.

These talks deal with the spiritual path of Anthroposophy in its Christian-Rosicrucian aspect. Tomberg speaks openly and honestly about meditation, the various stages of consciousness (imagination, inspiration, and intuition), the "guardian of the threshold," and the esoteric trials one encounters along the way. He concludes by describing the life of Rudolf Steiner as the life of a Christian initiate.

1. Introductory: The New Michael Community and its Significance for the Future
2. Meditation—Its Being and its Effect
3. Indian Yoga in Relation to the Christian–Rosicrucian Path
4. Imagination, Inspiration, Intuition
5. The Two Guardians of the Threshold
6. The Occult Trials
7. Rudolf Steiner's Life-Path as the Way of the Christian Initiate