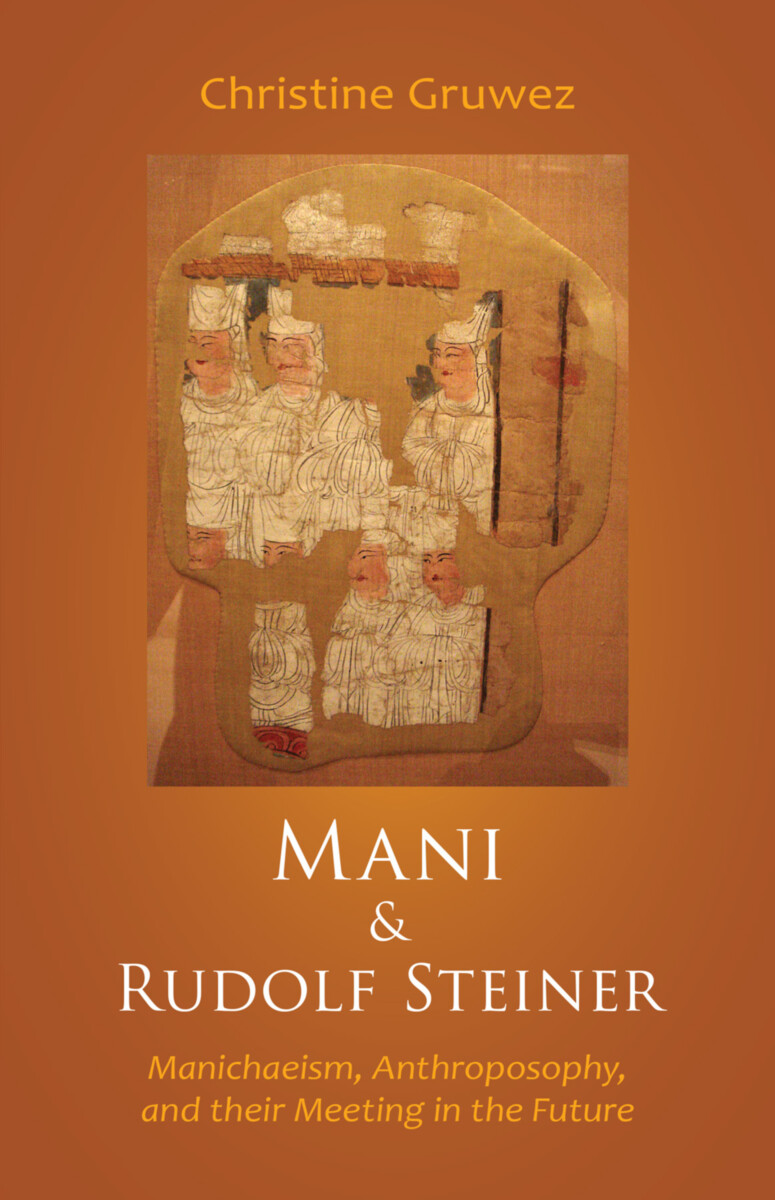 Manichaeism, Anthroposophy, and their Meeting in the Future

“The profound thought that lies in this is that the kingdom of darkness has to be overcome by the kingdom of light; not by means of punishment, but through mildness; not by resisting evil, but by uniting with it in order to redeem evil as such. Because a part of the light enters evil, the evil itself is overcome.” —Rudolf Steiner (Nov. 11, 1904)

For many centuries, the teaching of Mani was hidden behind the distorted picture that had been created by the adversaries of Manichaeism in East and West. In the course of the twentieth century, new light was shed on Manichaeism by the discovery of several Manichaean scriptures. These have shown that Manichaeism was a true, distinct world religion that, in the question of good and evil, for instance, offers insights that complement and deepen Christianity.

Also in the twentieth century, Rudolf Steiner brought Anthro­posophy, Spiritual Science, which is a continuation of a stream of esoteric Christianity that has run through human history ever since the resurrection of Christ. Anthroposophy is centered on a new, deepened idea of Christianity that, as indicated by Rudolf Steiner, is so great and all-encompassing that it can be understood in its full depth only gradually.

In this book, Christine Gruwez explores the essence of Mani’s revelation and then shows what Rudolf Steiner has communicated regarding Mani and his teaching. This generates an image of two spiritual streams that, each from its own beginning, are moving toward a future when a Christianity of the deed shall become reality.

1. Mani and Manichaeism: The Historical Dimension

Manichaeism Rediscovered
Mani, the Apostle of Jesus Christ
Mani’s Scriptures:
— The Organization of a Manichaean Community
— Liturgy and Prayer
— The Message of Mani
— The Creation Story
— The Figure of Jesus

3. The Mission of Evil: Rudolf Steiner and the Mani Intention

Evil as Ill-Timed Good
Manichaeism and the Future of Christianity: Form and Life
The “I” as Double-Edged Sword
Initiation into the Mystery of Evil

4. Mani as Artist and the Significance of Art in Manichaeism

Mani, All-around Artist:
— The Ritual Meal as Prototype of Manichaean Art
— The Significance of the Picture
— Rudolf Steiner on the Source of Art and Artistry
— Conclusion

Epilogue: Anthroposophy and Manichaeism as Deed

Appendix 1: Manu and Mani
Appendix 2: The Manichaean View of Jesus and Christ