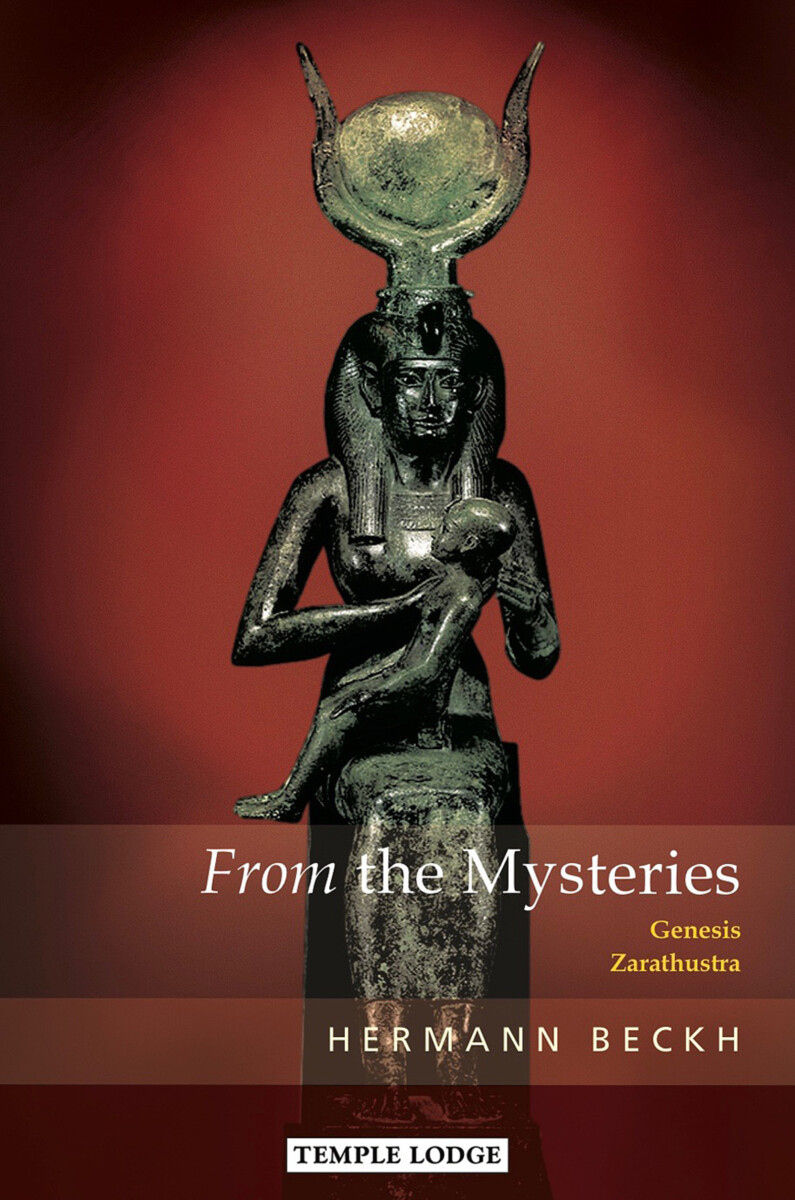 During the early part of the twentieth century, Professor Hermann Beckh began a search to discover the truth about the mystery wisdom of antiquity. As a recognized specialist in the field of Buddhist texts, he knew that complete knowledge of such mysteries could not be found within the limitations of ordinary daily consciousness, sensory perception, and logic.

Beckh was well aware that Gautama Buddha had indicated the stages of higher knowledge, and his studies of Rudolf Steiner’s anthroposophic teachings revealed that such knowledge could be experienced directly with the help of disciplined meditation. Clairvoyant cognition includes the conscious penetration of sleep consciousness, the dream state, and an experience of prenatal consciousness. He concluded that the mysteries and Rudolf Steiner’s written works are both based on the same perceptions.

Hermann Beckh—a world-renown authority on Tibetan, Sanskrit, Pali, and Avestan texts—quickly became disenchanted with Madame Blavatsky’s Theosophy, since it displays little precise academic knowledge of primary records. Moreover, universities showed scant understanding the texts they analyzed through philology and sociology. Thus, based on his comprehensive studies and personal experience, Beckh resolved to present his own perceptions and vision to the public.

This volume collects for the first time in English three ground-breaking publications: Our Origin in the Light (Genesis 1–9) (1924); Zarathustra (1927) and From the World of the Mysteries (1927), as well as five of articles by Beckh from contemporary periodicals.

PART 1: OUR ORIGIN IN THE LIGHT: PICTURES FROM GENESIS
Introduction
Preface
The Dream of Eden in the Consciousness of Humanity
Primordial Creation
The Second Creation
Paradise
Eve
The Fall
Cain
The Rainbow

PART 3: FROM THE WORLD OF THE MYSTERIES
Introduction
Foreword
The Sacred Primal Word of Zarathustra, with excerpts from the Avesta
Postscript on the Name Zarathustra
ISIS—the Star-wisdom of the Early Egyptian Mysteries and Its Connection with Zarathustra
The Name Isis
The Name Eve
Buddha’s Passing
The Tree of Life
the Christ-secret of the Early Mysteries

PART 4: APPENDICES
The Rainbow’s Revelation
The Dream of Eden in the Light of Christmas
Queen Maya: The Christmas-mystery in the Indian Flower-garden
Etheric Formative Forces and Hieroglyphs
Egypt in the Light of the Grave and Resurrection