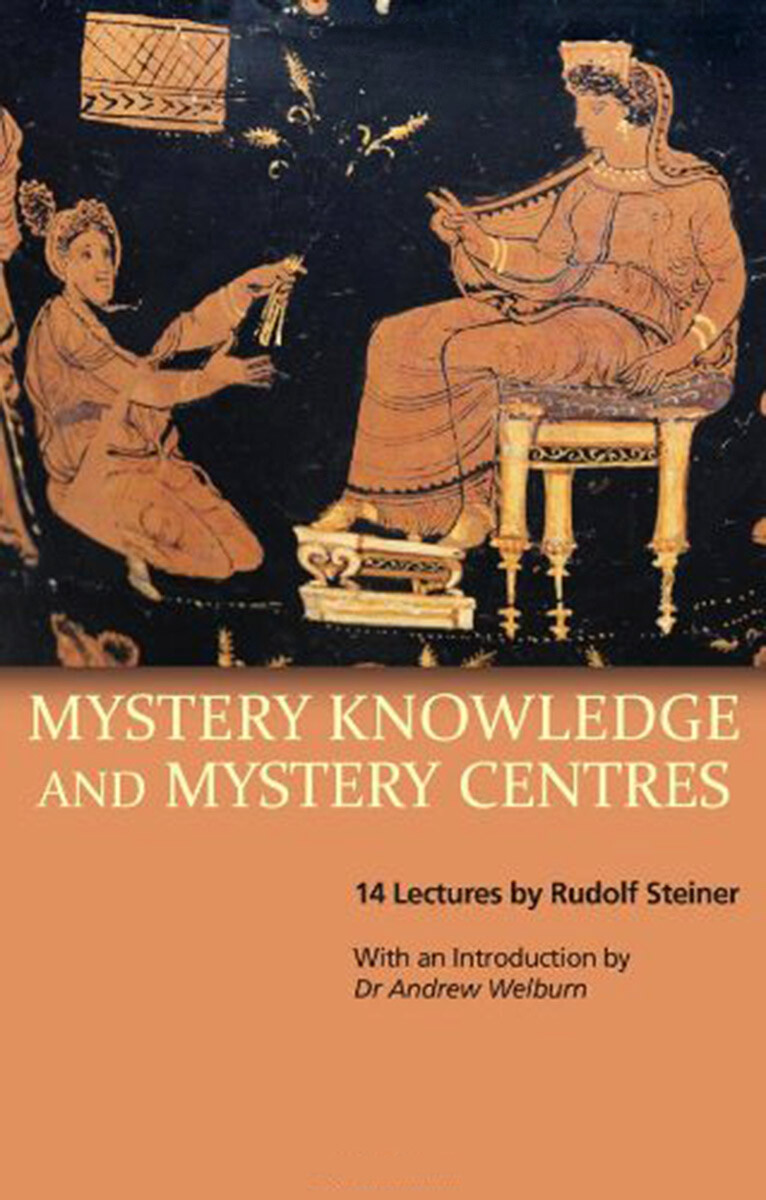 “By bringing the chosen leaders, prophets or priests to confront the powers of life and death, to discover the deeper needs and potential of the human spirit, the Mysteries had kept humanity in touch with the living foundations of experience. For those who went through their processes, the attainment of wisdom was the culmination of an existential struggle” (Dr. Andrew Welburn).

Modern scholarship knows little of the mystery schools of antiquity, offering only hypothetical explanations and external details. In these expansive lectures based on his personal spiritual insights, Rudolf Steiner offers a vivid description of the esoteric experiences gained by people in the ancient mystery schools, from the mysteries of Artemis in Ephesus, of Hibernia, Eleusis and Samothrace, to the Middle Ages. He also discusses the conditions under which initiation can be achieved today.

Beginning with preliminary lectures on the nature and function of the soul, Mystery Knowledge and Mystery Centres presents a panoramic view of human and earthly evolution, including the roles of plants and animals. Steiner also discusses the various metals, their curative properties, and their connections with the planets.

Mystery Knowledge and Mystery Centres is a translation from German of Mysteriengestaltungen (GA 232).

1. The Life of the Human Soul
2. The Working of the Soul on the Human Body
3. The Path into the Inner Core of Nature through Thinking and the Will
4. The Relation of Human Beings to the Earth
5. The Mineral, Vegetable, and Animal Creations
6. The Mysteries of Ephesian Artemis
7. The Mystery Centers of Hibernia
8. The Nature of the Hibernian Mysteries
9, The Great Mysteries of Hibernia
10. The Chthonic and the Eleusinian Mysteries
11. The Secret of Plants, Metals, and Human Beings
12. The Mysteries of Samothracian Kabeiroi
13. The Transition from the Spirit of the Ancient Mysteries to the Medieval Mysteries
14. The Striving of the Human Soul during the Middle Ages