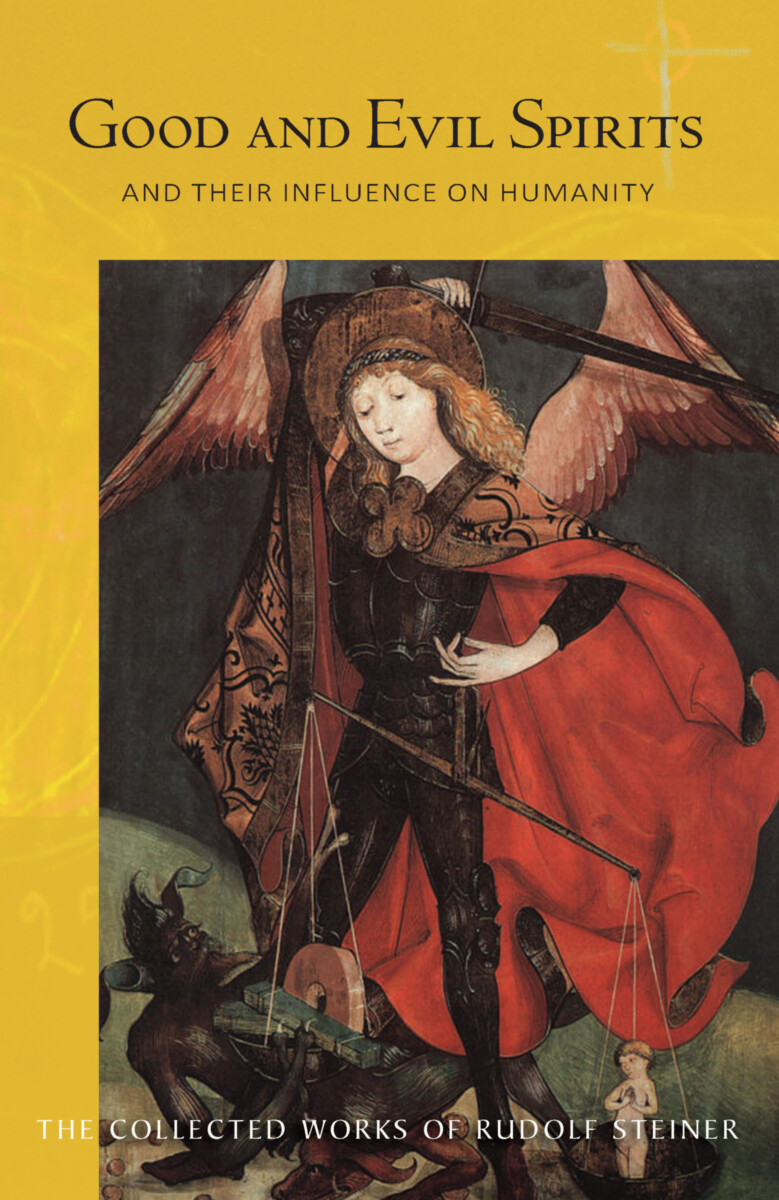 and their Influence on Humanity (CW 102)

This classic series of lectures presents systematic knowledge on many different spiritual entities, ranging from the higher hierarchies of angels down to hindering demons. Basing his presentation on spiritual-scientific research, Rudolf Steiner intends to awaken us to the existence of these beings and how they interact with all aspects of our lives.

Steiner describes how animals, plants, and minerals have group souls—with even an inert stone having a spiritual counterpart in the invisible world. The various planets in the cosmos are connected to great spiritual beings and hierarchies too, as is the zodiac, which is not a static band of fixed stars but is also evolving. Steiner gives a remarkable picture of how Christ relates to the zodiacal constellations and to our own higher aspects. Spiritual entities are associated with the evolution of Earth and the previous stages of its existence—and here Steiner elaborates relevant chapters of his book An Outline of Esoteric Science, explaining how our task on earth is ultimately to develop love rather than wisdom (which was the goal of earth’s previous stage).

From cosmic considerations, Steiner leads to the spirits of the kingdoms of nature—the elemental beings, with their four classes connecting to the four elements—gnomes, undines, sylphs, and salamanders, or earth, water, air and fire spirits. He describes how elemental beings are created by human activities—with coercion of the views of others leading to “demons,” lying leading to “phantoms,” and bad social systems to “specters.” Spirits are also created in the association of humans and animals, while other spiritual entities connect us with the arts. Steiner emphasizes the importance of developing and appreciating the arts—such as music, sculpture, architecture, painting, and poetry—for the sake of humanity’s future evolution.