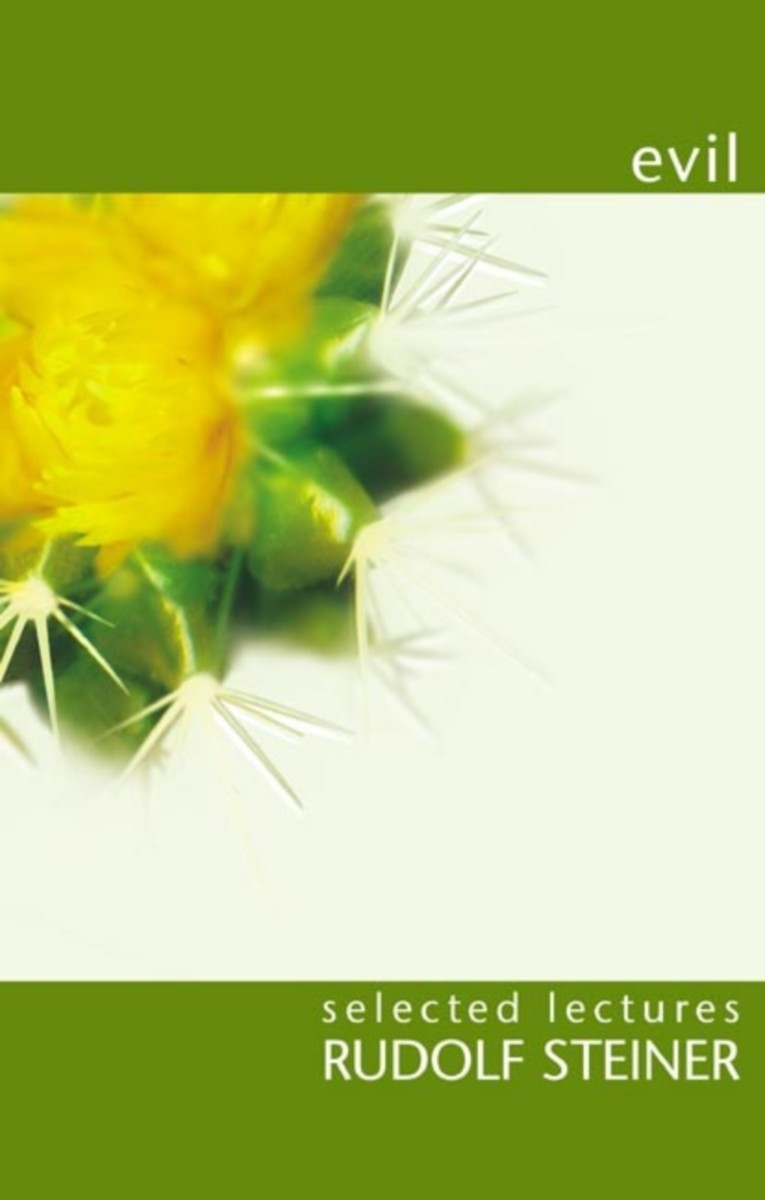 This selection of lectures offers insights into the complexity of evil as a phe­nomenon that arises when an event or process appears outside its true context. As a result, something that is “good” initially may become “evil” because it occurs in the wrong place.

Steiner tells us that this as an effect of Lucifer and Ahriman, spiritual beings who work as polar forces and hinder human evolution by opposing our appropriate development. Confronting these difficulties, however, ultimately furthers our spiritual development.

1. Origin and Nature of Evil

Evil Illuminated through the Science of the Spirit
Good and Evil: Creation and Death

2. All Life Unfolds between the Polarities of Luciferic and Ahrimanic Forces

Christ, Ahriman and Lucifer in Relationship to the Human Being
The Relation of Ahrimanic and Luciferic Beings to Normally Evolved Hierarchies

3. The “Fall”: Consequences and Counterbalance

The Midgard Snake, the Fenris Wolf, and Hel
The Tree of Life and the Tree of the Knowledge of Good and Evil

4. The Intensification of Evil and the Task of Our Present Consciousness Soul Age

5. “666” and the Future of Humanithy—The Task of Manichaeism

How Do I Find the Christ?
The Future of Human Evolution