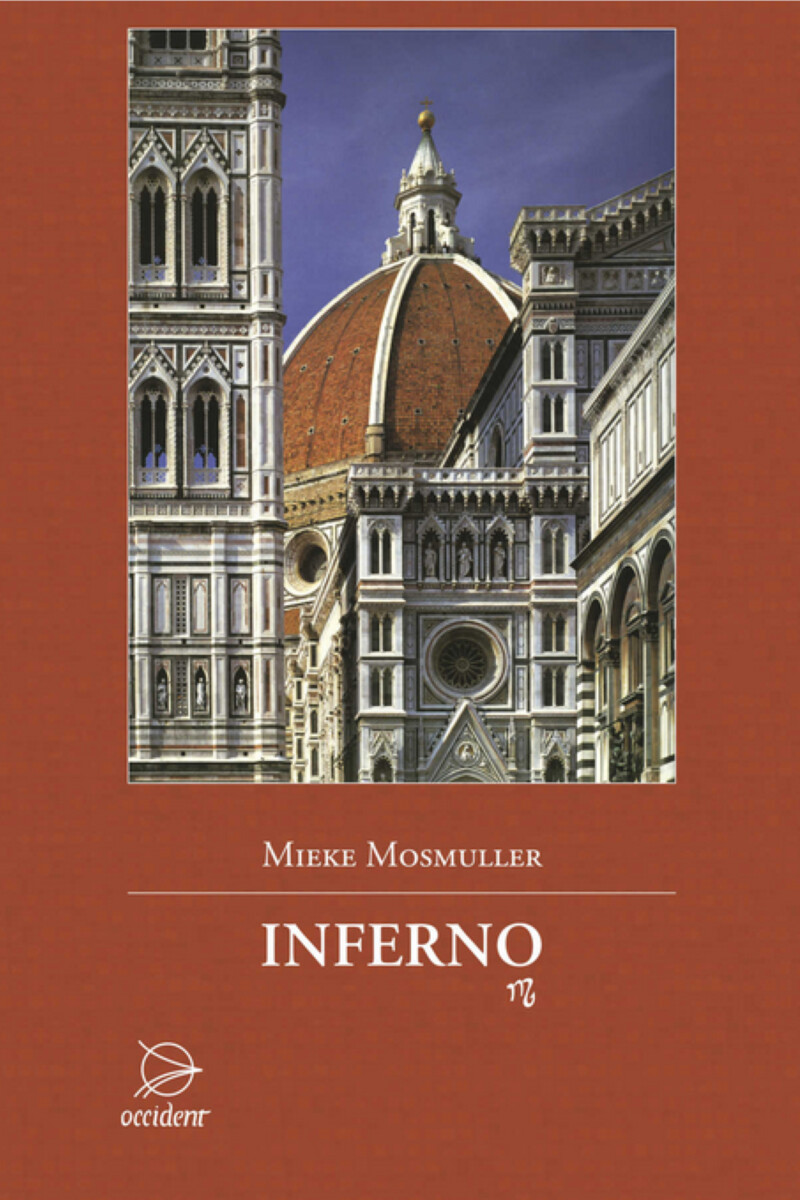 Gerrit, a proud handsome Dutch fifty-five-year-old, who has made something of himself, meets the twenty-five-year-old Italian doctor Beato, who manages to cause his whole carefully constructed façade to come tumbling down. Inferno tells the story of how inner balance can destroy evil.

Good cannot combat evil with evil
because it only has goodness to
work with...

Evil can only be evil as long as it
does not experience any goodness within itself.
Should goodness happen to enter in somehow,
then darkness will begin to love the light
and thereby learn to recognize itself.