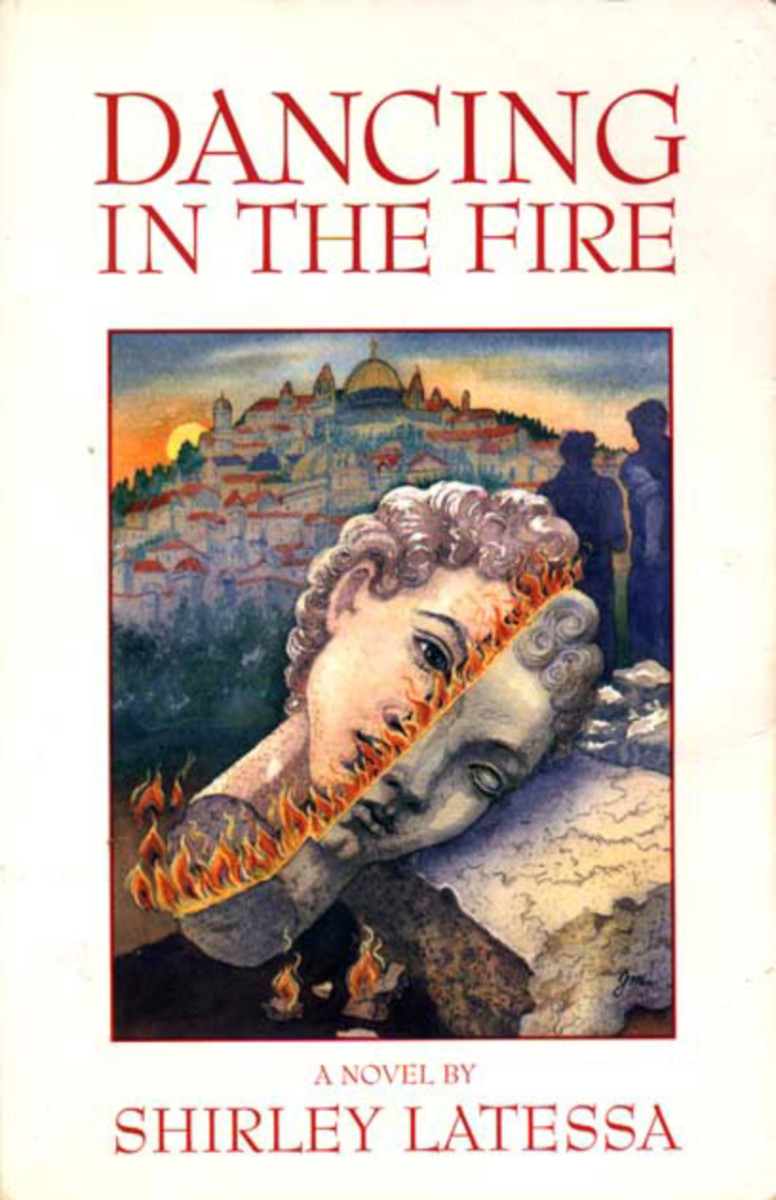 Dancing in the Fire

We were there you know, her seven-year-old daughter said, pointing to a print of the Crucifixion, "before we came down the last time..." Standing in Chartres Cathedral, a twenty-year-old memory erupts out of Elizabeth Layton's unconscious mind, propelling her to the Holy Land in search of the reality of reincarnation.

But why is Elizabeth followed from the moment she lands at Ben-Gurion International Airport? In Israel, Elizabeth encounters an American woman and two Israeli men, all at a critical juncture in their lives.

The novel follows the intertwined lives of the four until some resolution occurs for each...and the mystery that drives the novel along is solved.