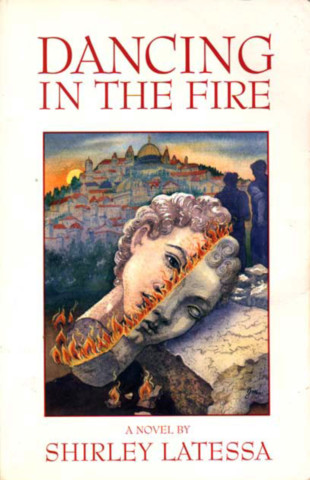 Dancing in the Fire 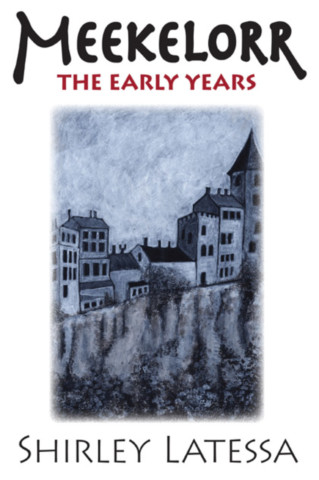 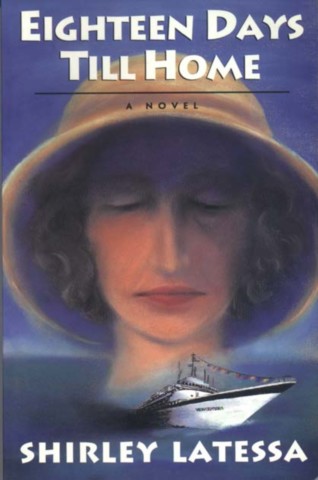 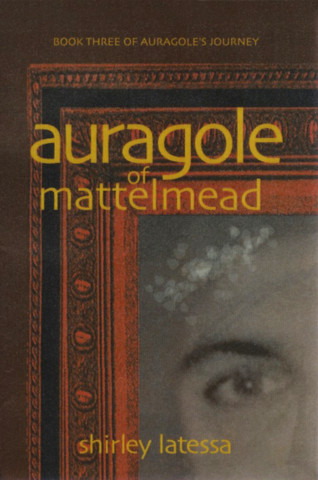 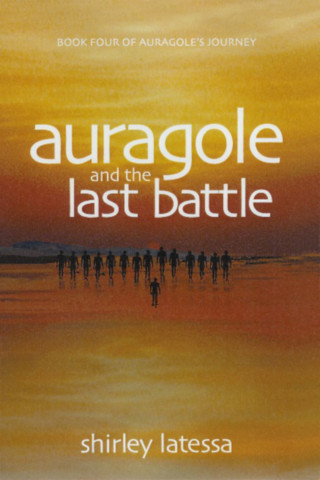 Auragole and the Last Battle 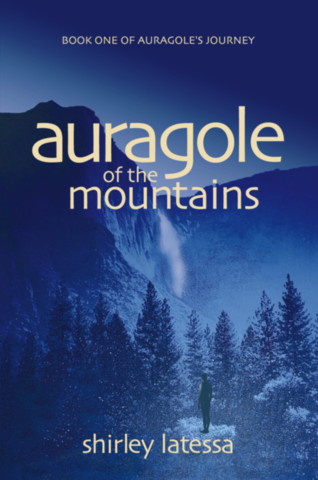 Book One of Aurogole’s Journey 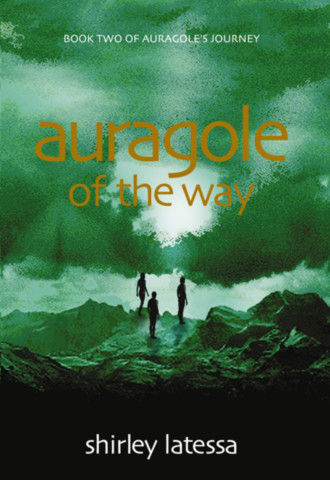