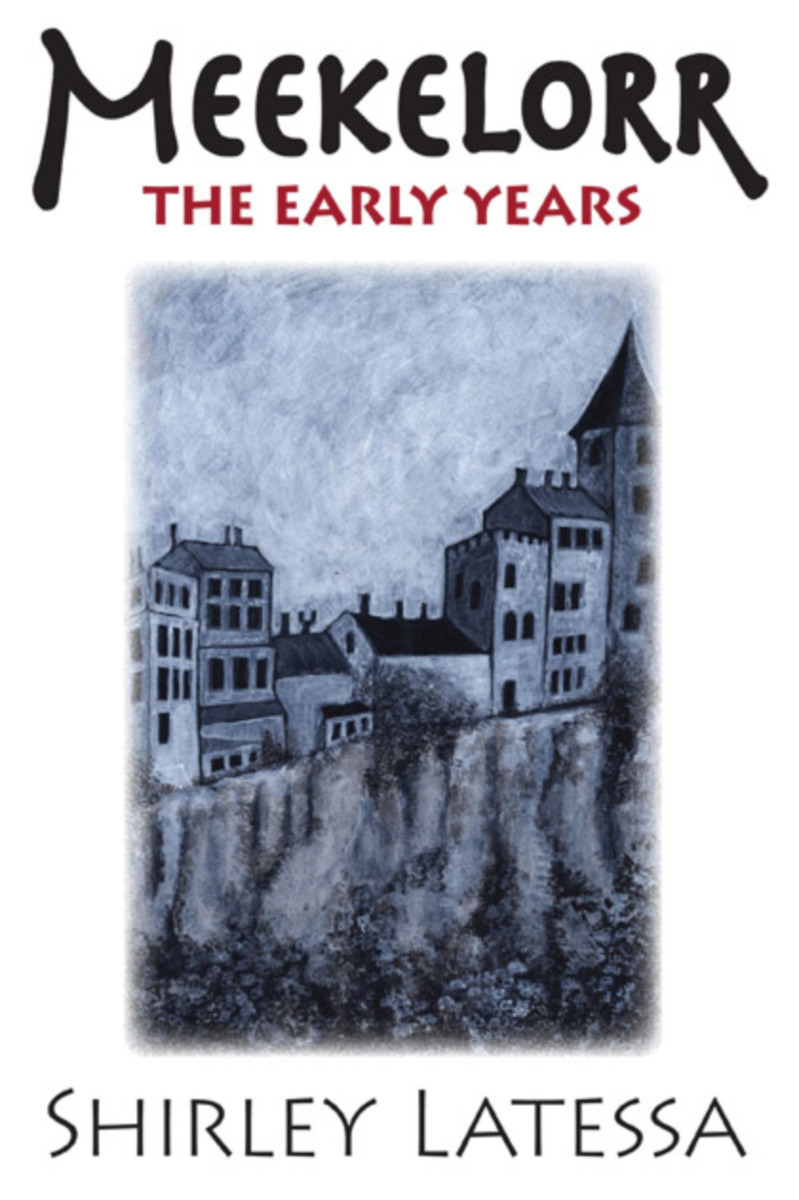 Meekelorr dreamed of his father for the first time since starting his school years. He had put those dreams and his father’s request behind a locked door years ago.

And now here was Edorr, ephemeral and mournful, once again asking Meekelorr to form an army when he was old enough. Meekelorr was staring up at his father as he had all those years ago. Watching Meekelorr also was the warrior figure that Meekelorr now knew was called the Defender God.

“I want you and your soldiers to go out into the Deep Earth and help those who cannot help themselves. I want you to set your army against the evil men in our world, those who prey on the weak.”

“No.” Meekelorr looked beyond his father to the figure, who was watching him with impassive eyes. “If you want an army to fight for you, ask him. That’s his task,” Meekelorr said, and gestured at the Defender God.

“You are only angry. But the anger will disappear.”

Other volumes in the “Aurogole’s Journey” series:

Auragole of the Way
Book Two of Aurogole’s Journey
OR