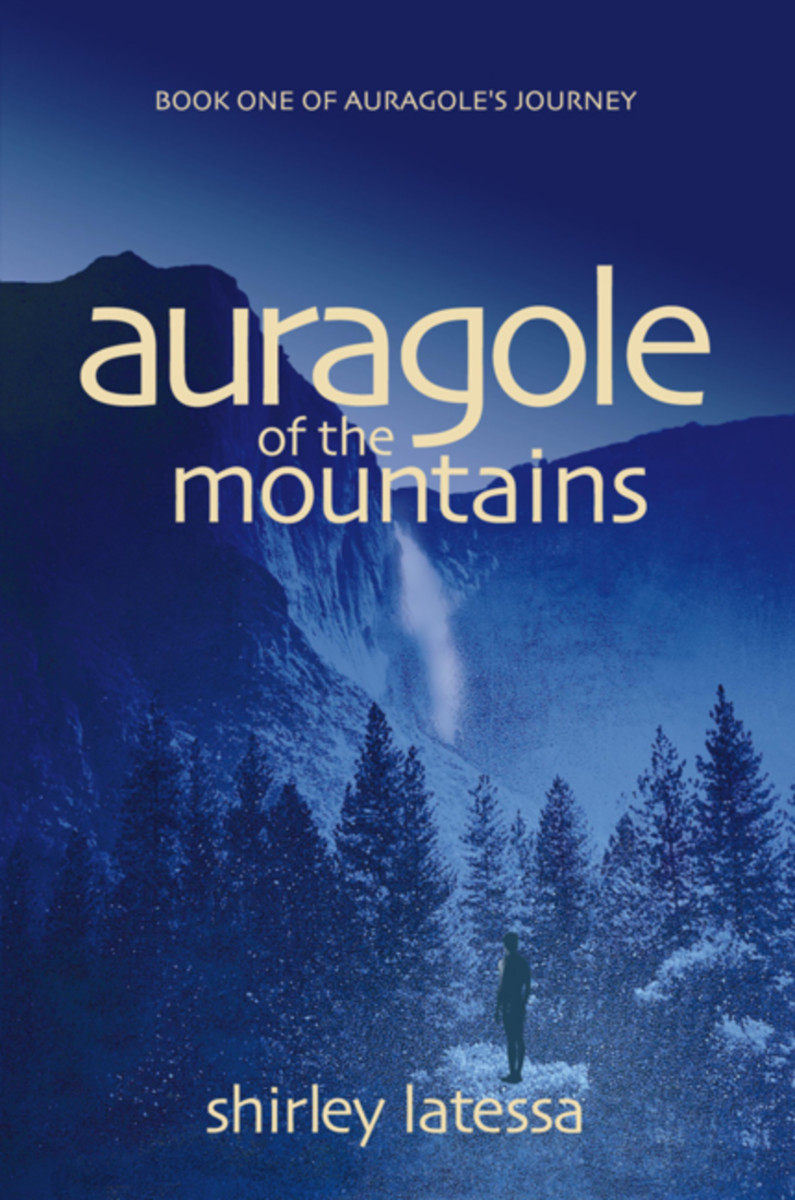 Book One of Aurogole’s Journey

Meekelorr, lying near a stream in the Easternlands with a small troop of his soldiers sleeping nearby, woke suddenly from a strange dream. He sat up, pushing away both the blankets and the grogginess. He wanted to think about the dream, to fix it in his mind so he could tell it to Pohl.

A young man was standing over a grave. Then, as happens in dreams, the young man was walking in the mountain forest heading somewhere with great determination. In the dream, his friend Pohl had shaken him awake. “Be aware and be wary, Meekelorr; that boy’s destiny is woven into yours.”

“You are shortsighted, friend. That boy is like a sleepwalker. He doesn’t know what it is he is moving toward, yet he will be a determining player in the world events that are nearly upon us.”

“That,” Pohl said, “or destroy us; then there will be little hope left for this world.”

Meekelorr, fully awake now, reached over and shook his friend Pohl, who was snoring peacefully next to him.

The older man sat up quickly and grabbed his sword.

Auragole of the Mountains is the first novel in Shirley Latessa’s exciting quartet “Auragole’s Journey.”