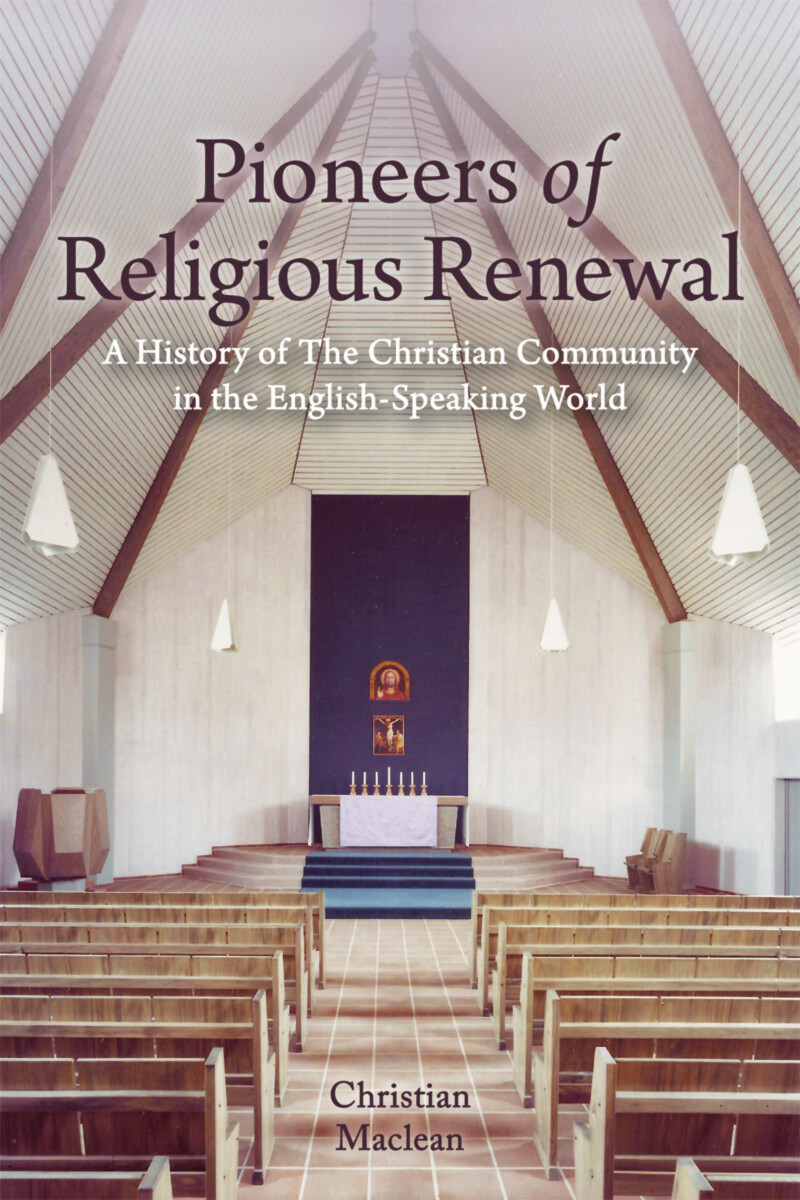 A History of The Christian Community in the English-Speaking World

“The Christian Community is a new church born in the present age, recognizing individual people's freedom to discover their own truths independently of any imposed doctrinal dogmas. Priests wear vestments and the sacraments are celebrated, but in a renewed form in a language of today. Priests undertake to celebrate these sacraments objectively, without personal alterations or additions.” (from the preface)

The Christian Community is a unique church organisation in the modern world. It values the rhythm and ritual of the sacraments (such as baptism and holy communion), and has reestablished them in a form which tries to meet the deepest needs of searching souls. At the same time, it proclaims the right of individuals to judge what they believe, rather than what the church tells them. It therefore offers something quite particular and vital for the future of Christianity.

This book looks back to the founding of The Christian Community in 1922, following inspiration from Rudolf Steiner, and especially its beginnings in English-speaking countries. It includes accounts of the key personalities who brought the organisation into existence, such as Friedrich Rittelmeyer and Emil Bock, as well as the priests and leaders who pioneered it in Britain, North America, South Africa, Australia and New Zealand, including Alfred Heidenreich, Oliver Matthews, Verner Hegg, Heinz Maurer, Julian Sleigh, Eileen Hersey, Michael Tapp and many more.

Christian Maclean has been involved in The Christian Community since childhood. Born in Edinburgh, he started training to be a priest but was instead asked to take on the management of the Community's English language publishing company, Floris Books, which he ran for nearly forty