Hans Kolstad (b. 1952) is a Norwegian author, translator, cultural communicator, and researcher. He received his doctorate in philosophy in 1996 with a dissertation on Henri Bergson: Time and intuition: two studies on Henri Bergson's philosophy. Kolstad was employed by the Norwegian delegation to the Council of Europe in Strasbourg from 1987–93, was the head of the College of Humanities in Oslo from 1993 to 2003, and is currently a freelance editor, author, and translator, and was editor of the Thorleif Dahl series of cultural libraries. He has translated and commented on works by, among others, Descartes, Voltaire, Rousseau, and Bergson. He edited the first Norwegian release of Plato's complete works. 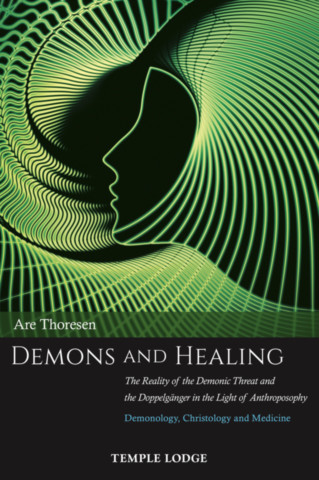 The Reality of the Demonic Threat and the Doppelgänger in the Light of Anthroposophy: Demonology, Christology and Medicine