Carl Stegmann, at the age of twenty-five, met Rudolf Steiner and was inspired especially by his ideas on the true tasks of various areas of the world. Stegmann was a member of the founding circle of Christian Community priests and relocated to North America after retiring in his seventies to pursue studies of the destiny of the North American continent. 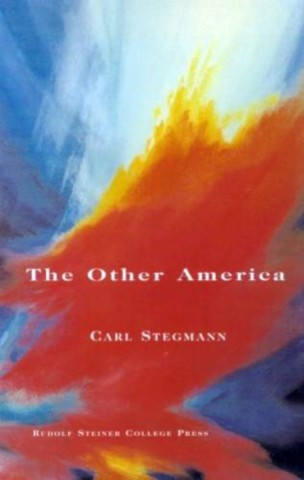