Walter Holtzapfel, M.D. (1912-1994), was born in Kiel, Germany, and in 1931 moved to Freiburg/Breisgau to study medicine. At the age of nineteen, while a tourist visiting Dornach, Switzerland, he met Ita Wegman and became involved with studying anthroposophically extended medicine in a study group of young physicians. The rest of his life was dedicated to practice, teaching, and writing involved with anthroposophic medicine. At the age of fifty-two, he became leader of the Medical Section of the Anthroposophical Society, a position he held until 1977. Dr. Holtzapfel was the author of numerous books, including Children’s Destinies and The Human Organs. 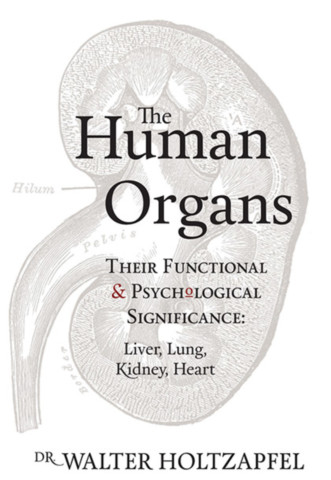 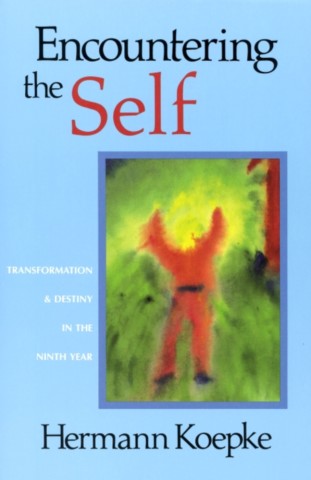 Transformation & Destiny in the Ninth Year