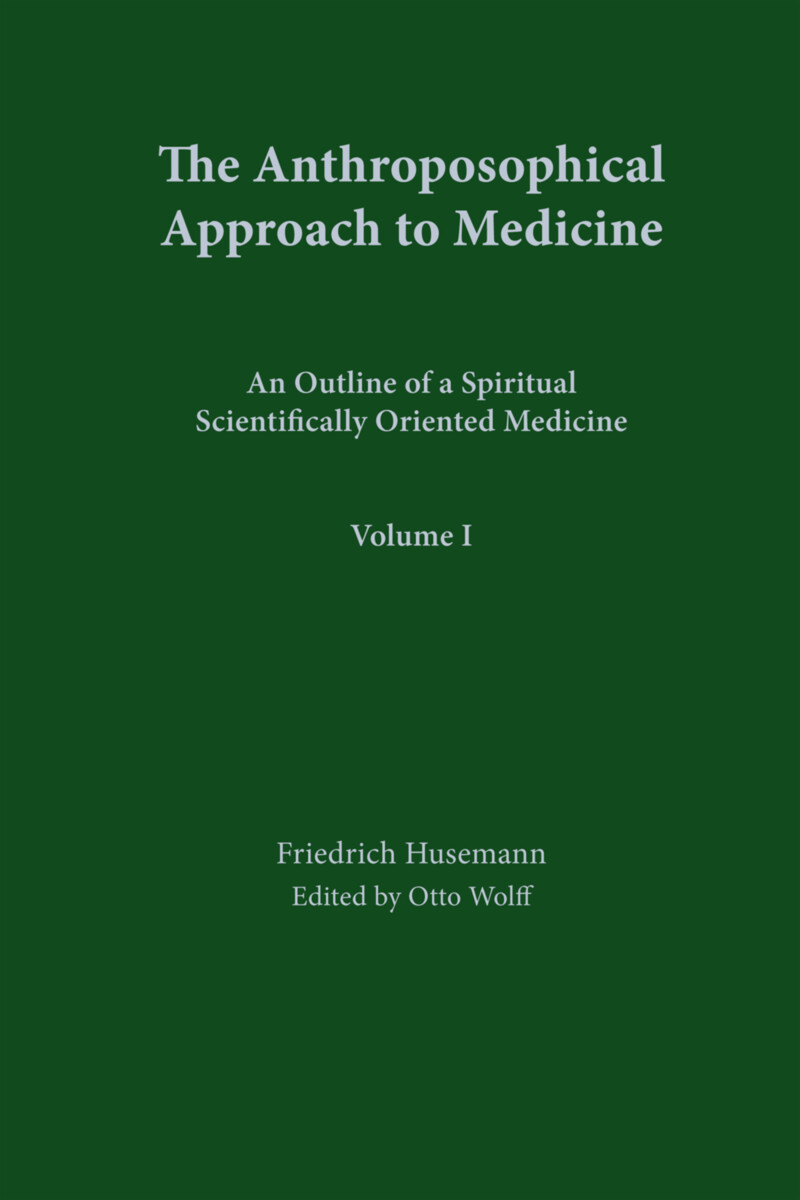 The Anthroposophical Approach to Medicine Series 1

Today's medicine is strongly influenced by natural science, which focuses entirely on the material nature of reality. Molecular biology has become the foundation of modern medicine with the result that today's medical industry chases after technology to solve all its problems. In the process it is losing its own essence as it moves into fields increasingly alien to human nature as a whole. Nevertheless, many doctors are beginning to reexamine this exclusive worldview in favor of a more wholistic approach to healing. To this end, anthroposophical medicine encompasses a wide range of healing modalities, including orthodox, allopathic medicine.

The Anthroposophical Approach to Medicine explores the body's relationship to soul and spirit on the basis of Rudolf Steiner's insights into the activities of the spiritual world. Edited by doctors Friedrich Husemann and Otto Wolff, this book invites us to an in-depth view of a true alternative to materialistically oriented medicine.

This first of a multi-volume series is an invaluable tool to all who want to extend the practice of medicine to include the whole human being.

2. The First Epoch of Life: From Birth to the Change of Teeth
3. The Second Epoch of Life: From the Change of Teeth to Puberty
4. The Third Epoch of Life: From Puberty to the Twenty-first Year of Life
5. The School Child and the School Physician’s Guidance
6. Developmental Disorders in Childhood: Aspects of Curative Education
7. Inflammation and Sclerosis as Basic Tendencies of the Ascending and Descending Halves of Life
8. Hysteria and Neurasthenia
9. Fundamentals of a Biochemistry and a Pathophysiology
10. Pharmacodynamics
11. Toward a Science of Healing Plants
12. The Capillary-dynamic Blood Test
13. Blood Crystallization as a Diagnostic Technique