Keith Francis was born in Bury St. Edmunds, England, and educated at Cambridge University, where he specialized in atomic physics and was a cantor in his college chapel. He worked as an engineer at Bristol Aircraft before joining the faculty of the Crypt School, Gloucester, where he taught physics for six years. He moved to the US in 1964 and was on the faculty of the Rudolf Steiner School in Manhattan for thirty-one years, beginning as a science and mathematics teacher, but soon taking on the responsibilities as choral director and music history teacher. Since retiring, he has written several novels, a memoir, The Education of a Waldorf Teacher, and a history of atomic science. He also founded and, for the past eight years, led the Fifteenth Street Singers. His recent essays and lectures can be found at southerncrossreview.org. 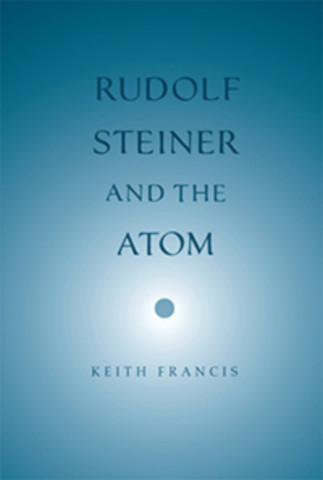 Rudolf Steiner and the Atom