Dr. Johannes Wolfgang Rohen (1921–2022) received his medical degree from the University of Tübingen in 1946. He became head of the Department of Anatomy in Marburg in 1964 and in Erlangen in 1974. His main scientific interest was the functional morphology of tissues of the anterior segment of the eye, the eyelid apparatus, and the pathogenesis of glaucoma (documented in more than 300 scientific papers). His three-dimensional reconstructions of the various functional systems of the eye (summarized in the Handbook of Microscopic Anatomy) helped lay the groundwork for scientific ophthalmology. He introduced his views into fields of anatomy and wrote textbooks on related subjects. His Photographic Atlas of Gross Anatomy was translated into eighteen languages and is a standard textbook in the U.S. Dr. Rohen received numerous awards and honorary degrees for his work and was a member of numerous organizations dedicated to research in areas related to his lifelong work. 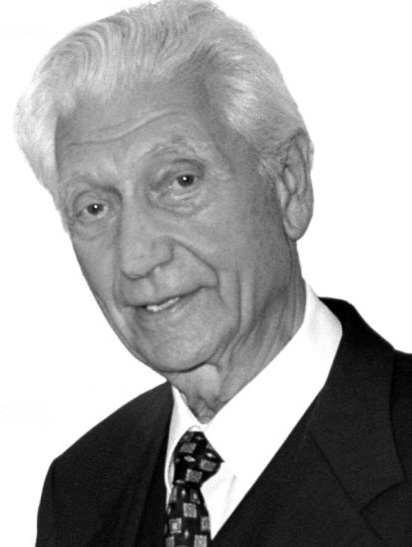 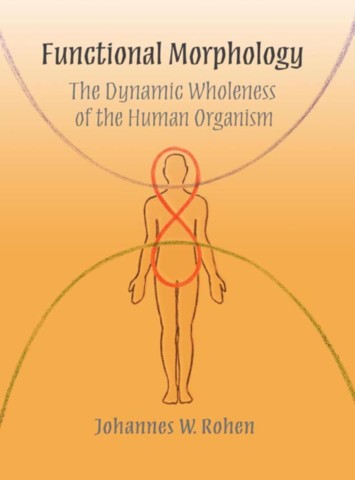 The Dynamic Wholeness of the Human Organism