Winslow Eliot graduated from Scripps College in California and the Publishing Procedures Course at Radcliffe before moving to New York City, where she worked at several major publishing houses. Winslow later moved to western Massachusetts with her husband and two children to become public relations director and humanities teacher at the Great Barrington Rudolf Steiner School and later at the Great Barrington Waldorf High School. She has also led adult seminars and workshops for aspiring and published writers. Winslow is a member of Romance Writers of America, PEN, and the Authors Guild. Her books include The Bright Face of Danger (St. Martin's, 1993) 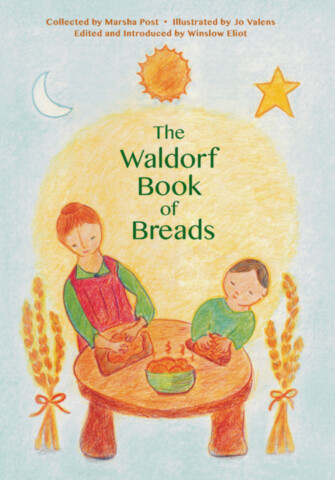 The Waldorf Book of Breads