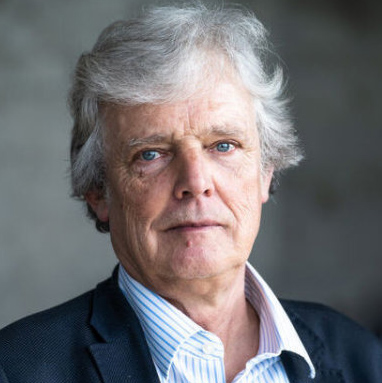 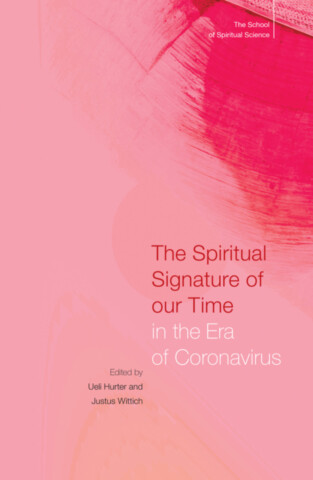 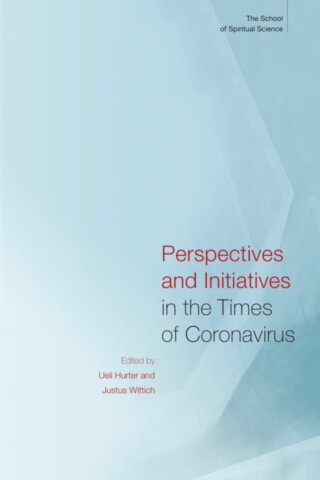 Perspectives and Initiatives in the Times of Coronavirus