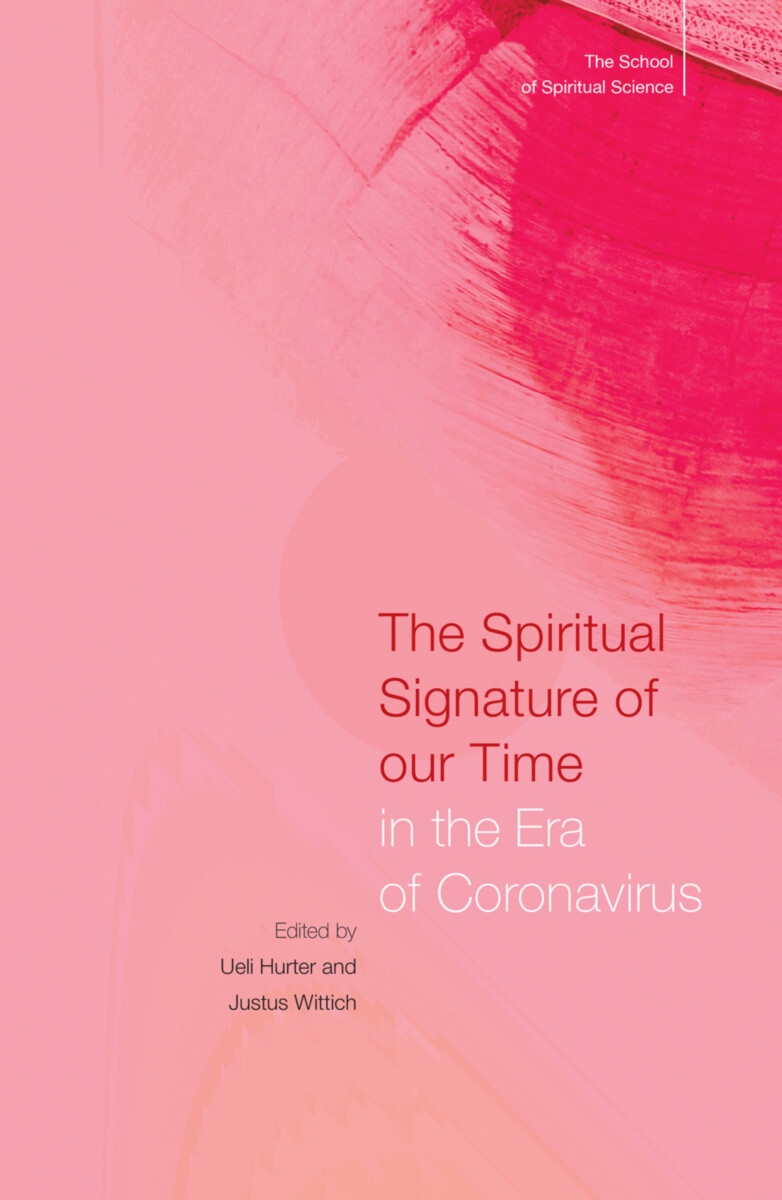 The School of Spiritual Science Series

What can we read in the fast-moving events of recent times?

Is there a theme—or spiritual signature—that should be recognized and understood?

Following the book of essays Perspectives and Initiatives in the Times of Coronavirus, key figures from the School of Spiritual Science at the Goetheanum assess critical societal issues in a series of striking lectures. In the context of the continuing Covid-19 pandemic, the speakers address questions such as these:

Offering scientific, artistic, historic and sociological viewpoints, their research is based on expert knowledge and practice in various disciplines such as medicine, agriculture and education. Uppermost in their analysis, however, is the spiritual dimension of the human being. The book also deals with misrepresentations and misinterpretations of anthroposophy.

The School of Spiritual Science, with its center in Dornach, Switzerland, has eleven sections that are active internationally in research, development, teaching, and practical implementation of findings. The work of each of the school’s sections seeks to develop anthroposophy in a contemporary context through the core disciplines of general anthroposophy, medicine, agriculture, pedagogy, natural science, mathematics and astronomy, literary and visual arts and humanities, performing arts, and youth work.

Ueli Hurter has been the co-head of the Agriculture Section at the Goetheanum (with Jean-Michel Florin) since 2010 and currently sits on the executive board International Biodynamic Association. A native of Switzerland, he completed agricultural apprenticeships in Switzerland, Germany, and France. He has been involved with the Agriculture Section since 1994 and has formerly served as President of the Swiss Demeter association and as Swiss spokesman to Demeter International. Alongside his work as leader of the Section for Agriculture, he is co-manager of the enterprise Ferme de L'Aubier, a Demeter certified farm with mixed culture and an on-farm cheese dairy, bio-hotel, bio-restaurant, café-hotel, and eco-living quarters. L'Aubier is an associatively organized corporation with direct financing. Additionally, he is the co-founder of the initiative "Sowing the future.“ Hurter lives near Neuchâtel, Switzerland, and is married with three children.