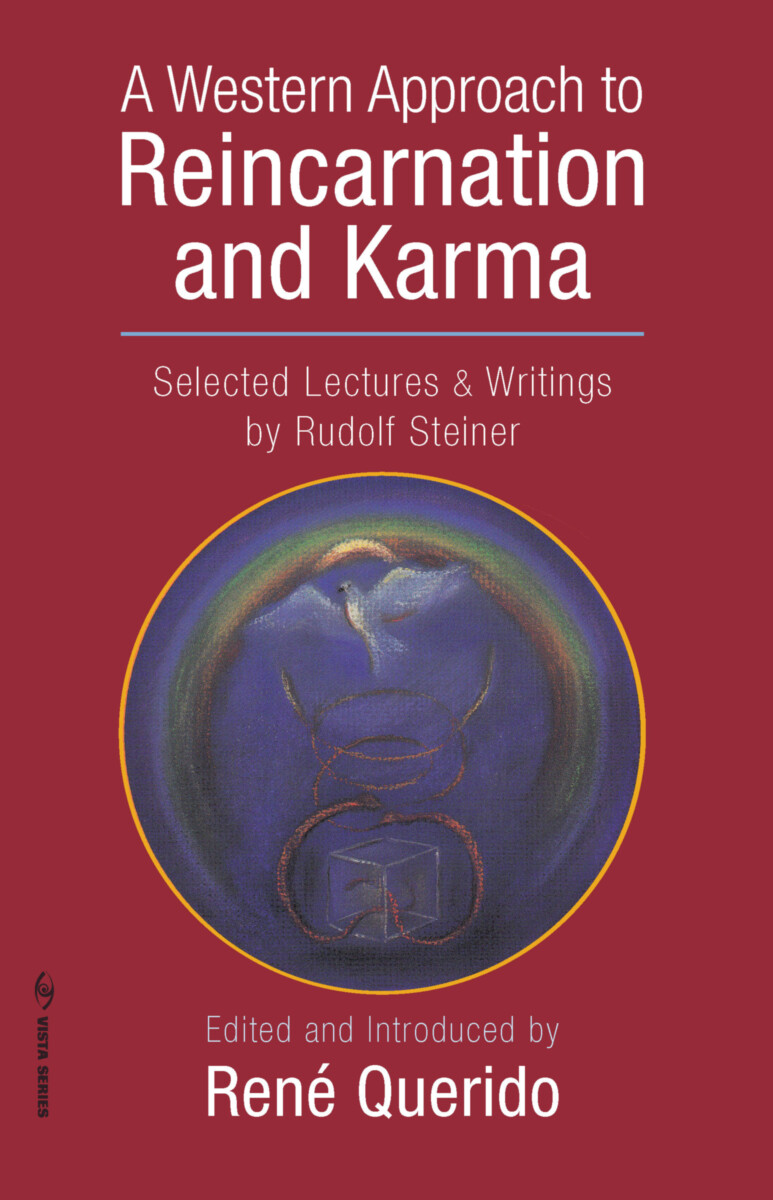 The soul’s immortality and its repeated earthly births are not new ideas in Western thought. They are implicit in the Pythagorean and Platonic traditions, as well as in some branches of esoteric Judaism and Cabbala. But it was not until the early years of this century that the West was given a detailed, modern, evolutionary philosophy of human life based on the reality of reincarnation and karma.

This turning point occurred when Rudolf Steiner began to make public the results of his spiritual scientific researches. He viewed the revelation of reincarnation and karma as one of his most important life tasks. Steiner’s contribution, however, remains unique in its understanding of the human being as an evolving, developing being of body, soul, and spirit. On the basis of his researches—presented in numerous books and lectures—we begin to understand how the complex interaction of human lives between birth and death and between death and a new birth gives new meaning not only to individual lives lived on Earth in community with others, but also to human history and evolution and to earthly and cosmic events.

This book collects many of Steiner’s major statements on reincarnation and karma. The primary purpose of this volume is to help readers meet the challenge of spiritual research in the area of individual evolution of the soul and spirit in the context of cultural and universal evolution. Such a study can be tremendously revealing and provide spiritual understanding in a time of increasing intellectual confusion and spiritual poverty.

The notion of reincarnation and karma is generally associated in most minds with spiritual traditions of the East, especially Hinduism and Buddhism. René Querido’s in-depth, sixty-page introduction, however, places these concepts within the context of Western spiritual development and esoteric tradition, showing us a panoramic view of how such ideas have developed over the centuries in the West.