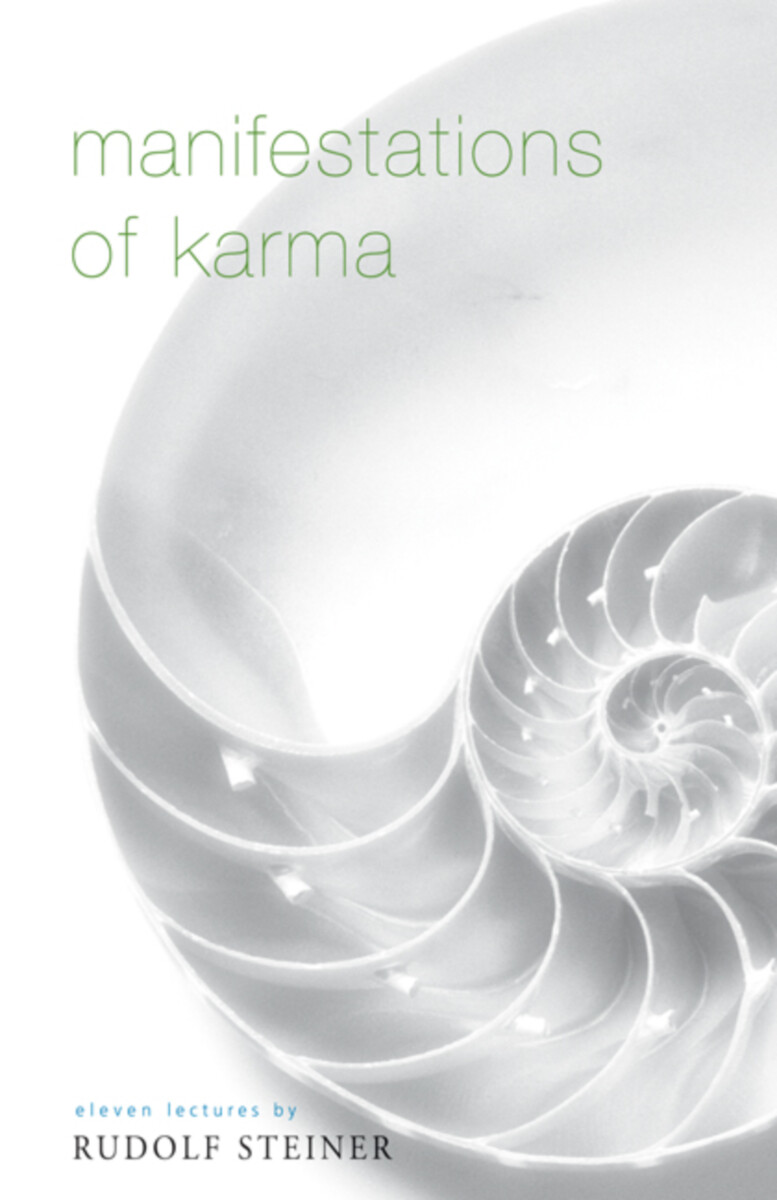 Why do people en-counter such different events and circumstances in life? What is behind diseases, accidents, and natural disasters? Rudolf Steiner speaks of karma as a reality that, if we understand it, answers the questions that arise as we begin to look seriously for life's meaning and purpose. We create our own karma in every area of existence, laying the foundation in one incarnation for the next. The whole pattern is not contained in one but in many lives on earth. Steiner tells us that we can gain acceptance and a sense of purpose by recognizing that self-induced karma is always in the process of being resolved.

About karma and animals; health and illness; the curability and incurability of diseases; accidents; volcanoes, earthquakes, and epidemics; the karma of higher beings; free will in the future of human evolution; and individual and shared karma.

“By exploring the more hidden aspects of a whole range of life phenomena in the light of the evolution of our planet Rudolf Steiner raises our consciousness to the vital role we play in helping or hindering the powers which serve the world’s evolvement” (from the foreword).

This book is a translation from German of Die Offenbarung des Karma (Ga 120).