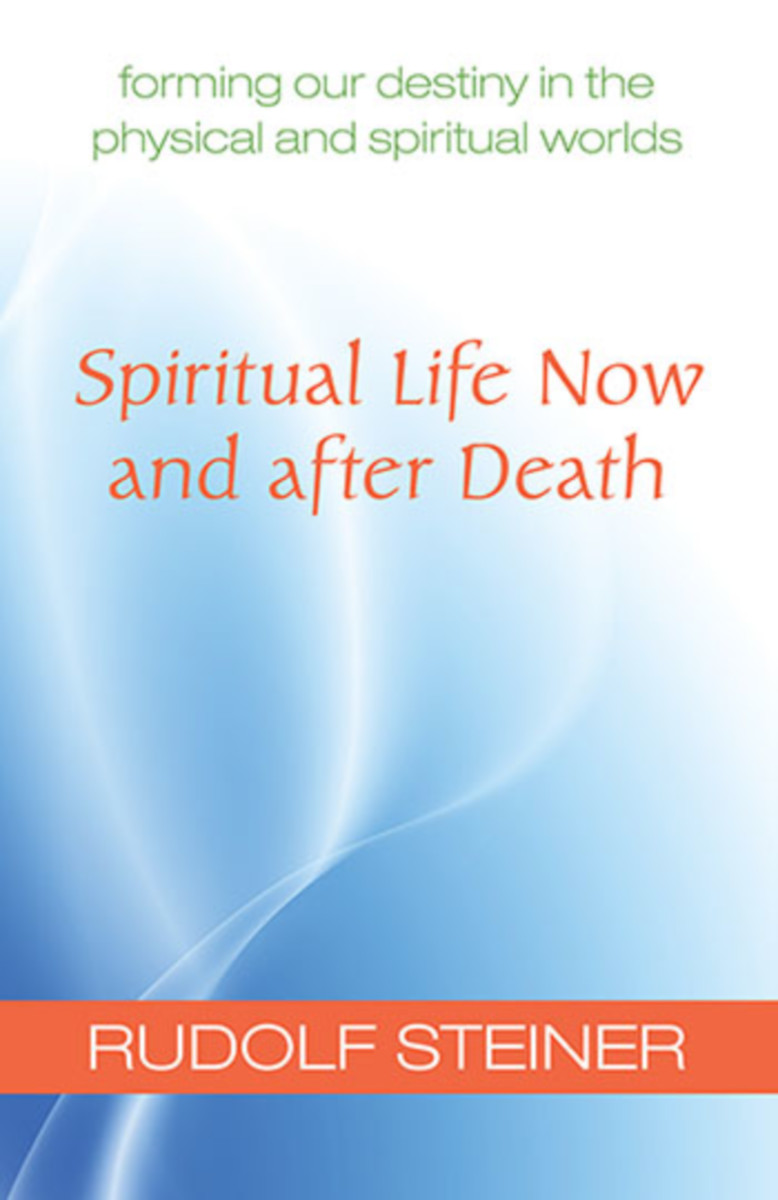 Forming Our Destiny in the Physical and Spiritual Worlds (CW 157a)

Rudolf Steiner delivered these lectures near the end of 1915 and the beginning of World War I, when the issue of death and destiny weighed on the minds of many in Europe. He describes, from a spiritual perspective, the process of crossing the threshold of death to life in the spiritual world; the soul’s experience immediately after death; and the process of forming one’s destiny, or karma, while we remain on Earth and later in the spirit world. Steiner also discusses the importance of our connection with those who have died and how love and reverence to the memory of the dead must be united with our love for the physical world, and how we can strengthen ourselves through meditation.

In the final lecture, given on December 21, Steiner stresses the esoteric importance of the thirteen nights of Christmas and how we can consciously affect our future karma during that time.

This edition includes “The Dream Song of Olaf Åsteson,” a Nordic poem (discussed in lecture 6) that describes in pictorial language the deep mysteries of the Christmas nights.

7. “The Dream Song of Olaf Åsteson”

This book contains 6 of the 7 lectures originally published in German as Schicksalsbildung und Leben nach dem Tode (CW 157a) by Rudolf Steiner Gesamtausgabe. Spiritual Life Now and after Death is a fully revised edition of The Forming of Destiny and Life after Death (Garber, 1989).