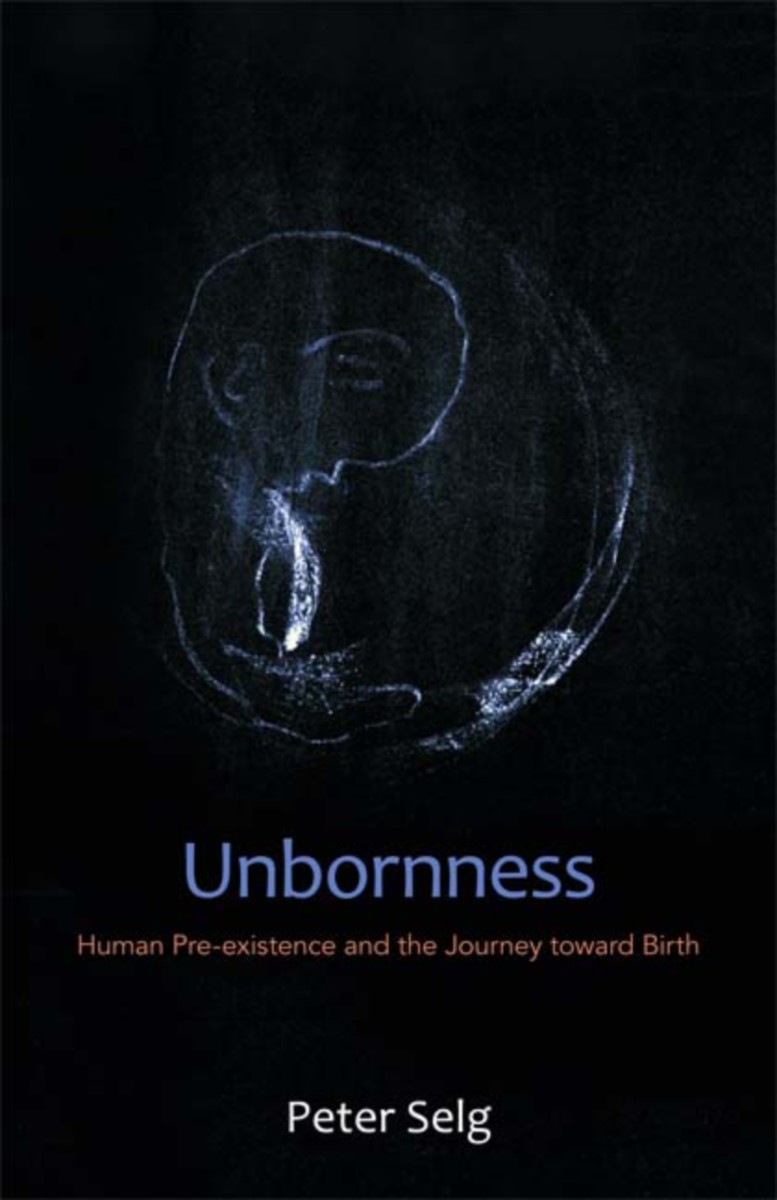 Human Pre-existence and the Journey toward Birth

As anyone who has had a child knows, newborns enter the earthly world as beings different from their parents. They arrive with their own individuality, being, and history. From the beginning, they manifest an essential dignity and a unique “I,” which they clearly brought with them from the spiritual world.

This unborn life of a person’s higher individuality guides the whole process of incarnation. It frames our lives, but we fail to recognize this because of a single-minded focus on immortality, or life-after-death, which makes us forget the reality of our “unbornness.” This unbornness extends not only from conception to birth, but also includes the whole existence and history of one’s “I” in its long journey from the spiritual world to Earth. Unbornness—the other side of eternity—allows us to experience the fact that birth is just as great a mystery as is death. In a new and striking way, unbornness poses the mystery of our human task on Earth.

It was one of Rudolf Steiner’s great gifts that he returned the concept of unbornness to human consciousness and language. In this brief, stunning, and moving, almost poetic work, Peter Selg gathers the key elements and images needed to begin an understanding of—and wonder at—the vast scope of our unbornness. Drawing on and expanding on Steiner’s work, as well as Raphael’s Sistine Madonna and the poems of Nelly Sachs and Rainer Maria Rilke, Selg unveils this deepest mystery of human existence. After reading it, one will never look at a child or another human being in the same way again.

Life after death
life before birth;
only by knowing both
do we know eternity.
(Rudolf Steiner)

1. The Sistine Madonna and the Chrous of the Unborn (Raffaello Santi and Nelly Sachs)
2. The Human Soul and the Cosmos: Life before Conception
3. "From Spiritual to Earthly Community": Entering Earthly Esistence

Appendix: Rudolf Steiner: The Transition from Cosmic to Earthly Existence in the Development of the Human Being (1922)

Spirit as Sculptor of the Human Organism
(CW 218)