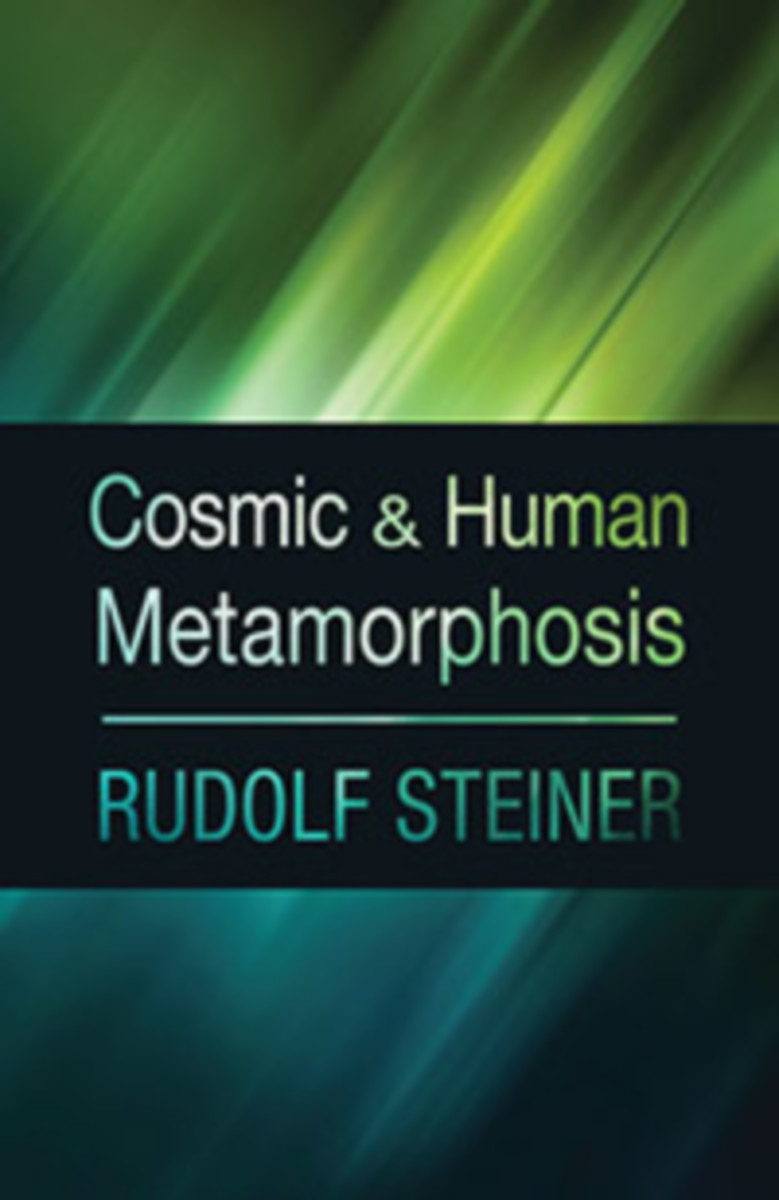 “Now you see that as microcosms we are actually part of and subject to the same laws as are cosmic beings, just as the breath we draw is subject to our own human nature.... If our hearts are sensitive to the secrets of cosmic existence and not merely blocks of wood, the words we have placed into the universe will no longer be an abstract statement. We will be fully alive to this fact. Knowledge and a feeling will spring up within us, the fruits of which will be born in our will impulses, and our whole being will live in unison with the great life, divine cosmic existence.” —Rudolf Steiner

In this important series of lectures, Rudolf Steiner lays out for Society members right and wrong ways of establishing connections with those who have died. Rather than following the materialistic desire to draw those who have died back into the physical realm, Steiner presents a means toward true spiritual union by strengthening one’s forces of consciousness. He also shows how help is provided from the sphere of Christ’s activity as a balance for our time. Steiner states:

“Those who comprehend the deeper purpose of our spiritual science realize that it not only gives theoretical knowledge about the various problems of humanity, the principles of human nature, reincarnation and karma, but also that it contains a quite special language, that it has a particular way of expressing itself about spiritual matters. The fact that through spiritual science we learn to inwardly converse with the spiritual world in thought is much more important than the merely acquiring theoretical thoughts. Christ is with us always, even to the end of the earthly epochs, and we must learn his language.”

Spirit as Sculptor of the Human Organism
(CW 218)

What Happens when We Die?
Our Journey in the Afterlife
OR