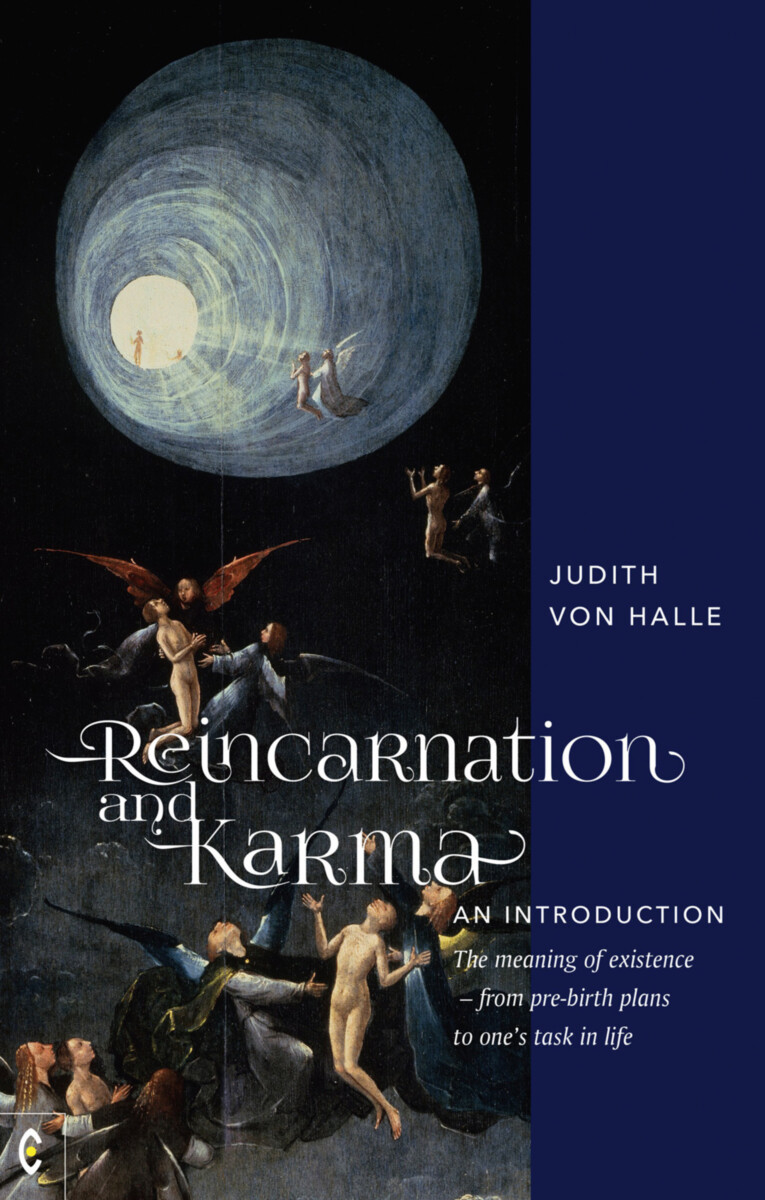 Reincarnation and Karma, an Introduction

What is the meaning of life? As human beings, we cannot avoid this most basic question of earthly existence. Is consciousness simply an accident of the universe, as modern science claims? On the other hand, many established religions suggest that life is a one-time experience, culminating with “eternal life” in heaven or in a purgatory or hell. How could this be equitable, given people’s vastly differing life circumstances?

As a response to such questions, the author discusses the concept of reincarnation and the development of individual souls over many lifetimes. She examines the idea of fate in relation to one’s occupation. What is more important—well-paid career or finding one’s true vocation? Are our “innate” talents and abilities the result of a gene lottery at conception, or could they be related to prebirth existence—our intentions for a forthcoming life on earth? The notion of reincarnation is a pre­requisite for understanding our personal destiny, or karma, a personal life plan created before our incarnation on earth. Through such ideas, the consciousness of one’s immortal soul core—our inner being, that exists both before birth and after death—can be awakened.

This transcript of Judith von Halle’s enlightening talk is a stimulating introduction to contemporary perspectives on ancient teachings of reincarnation and karma.

REINCARNATION AND KARMA
Lecture given to the general public on November 11, 1015, in Basel, Switzerland

Appendix 1:
From a lecture given to a private audience on December 7, 2016, in Basel, Switzerland

Appendix 2:
An extract from George Richie’s Return from Tomorrow

A Western Approach to Reincarnation and Karma
Selected Lectures & Writings

Your Reincarnating Child
Welcoming a Soul to the World
OR