John Wilkes studied sculpture at the Royal College of Art. While in London he met George Adams, a mathematician and scientist, and Theodor Schwenk, a pioneer in water research and author of Sensitive Chaos. Wilkes joined the Institute for Flow Sciences in Herrischried, Germany, where he began investigations into the flow and rhythm of water, which would eventually result in the development of flowforms. During this period, he also worked at the Goetheanum in Switzerland, where he researched and restored Rudolf Steiner's sculptural and architectural models. In 1971, he joined Emerson College in Forest Row, UK, and became Director of the Virbela Rhythm Research Institute. John Wilkes passed away in 2011. 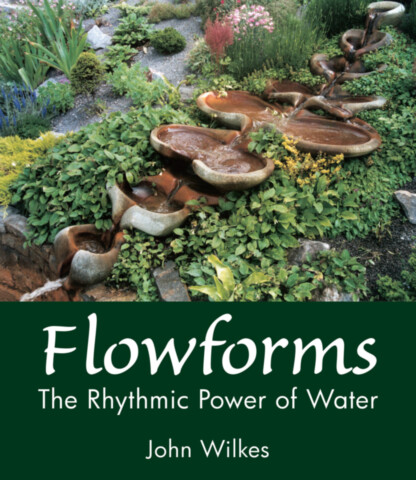 The Rhythmic Power of Water 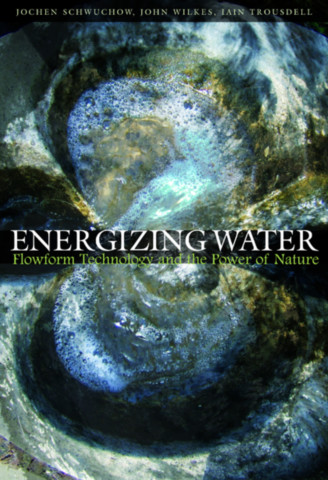 Flowform Technology and the Power of Nature 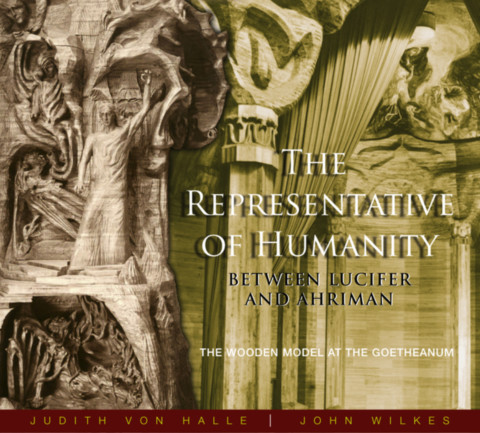