William Ward, a native of Michigan, majored in English literature as an undergraduate at Columbia University before studying elementary education at the Waldorf Institute of Adelphi University, where he received a master's degree. William was a Waldorf class teacher for twenty-five years at Hawthorne Valley School in Harlemville, New York, from 1976 until 2005. He had taken three full classes from grades 1 to 8 and was in the fourth grade with his fourth class when he retired to deal with the diagnosis of a brain tumor. A lover of the theater, William wrote numerous class plays and festival presentations and collaborated in all-school musical productions. He crossed the threshold October 5, 2008, at the age of sixty-one. 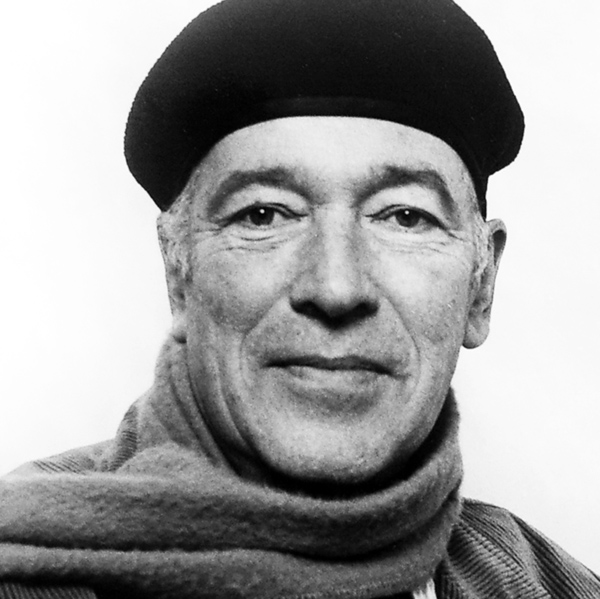 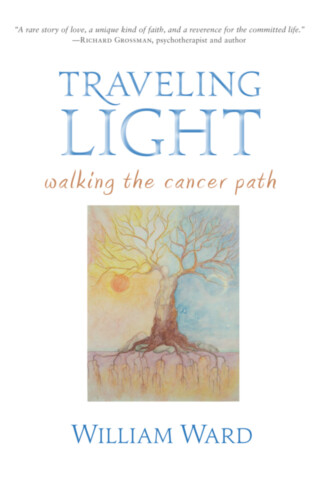 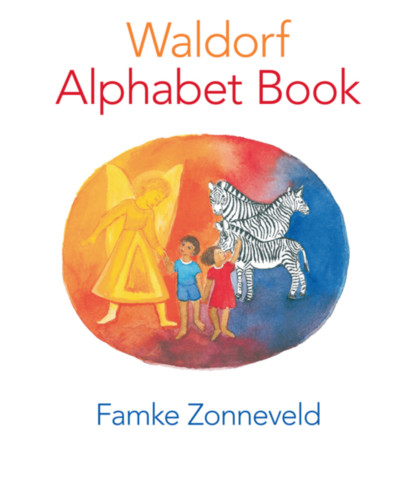