Mary Settegast (1934–2020) was born in Houston and educated at Berkeley and Columbia. She began writing in her my forties, when she became fascinated by the site of Catalhoyuk and moved to England to study with the late James Mellaart, the original excavator of that site. After writing several nonfiction books, in The Bear, the Bull, and the Child of Light she fictionalized an imagination of how one might have lived during late seventh millennium in Catalhoyuk, as Ian Hodder's new excavation techniques are overturning earlier assumptions about that settlement. 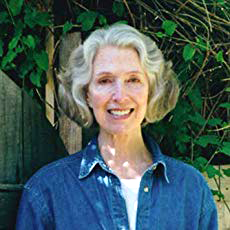 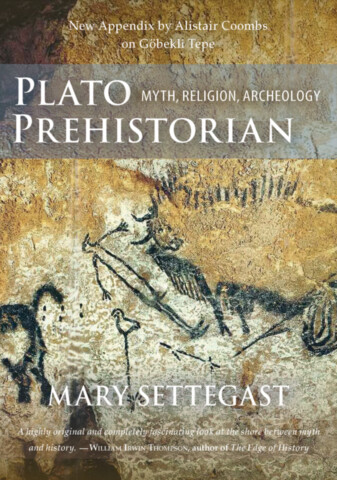