Wendy E. Cook is a writer and speaker on nutritional issues. The first wife of satirist Peter Cook, she gained a reputation as a hostess in the 1960s and 1970s. Born in 1940, she studied art at Cambridge where she met Peter Cook. Later they lived in London and New York during which time Wendy developed cooking and entertaining as her creative motif. When their daughter Daisy developed asthma and conventional medicine had little effect, Wendy began a journey of discovery of complementary treatments and alternative ideas. She studied macrobiotics as well as Rudolf Steiner's approach to nutrition and agriculture (biodynamics). Having discovered how life-changing nutrition can be, she devoted herself to cooking and teaching in clinics, communities and schools. More recently she was resident at Schumacher College while simultaneously studying for a degree in Waldorf Education at Plymouth University. In addition to Foodwise and The Biodynamic Food and Cookbook (both from Clairview), Wendy is the author of So Farewell Then: The Biography of Peter Cook (Harper). 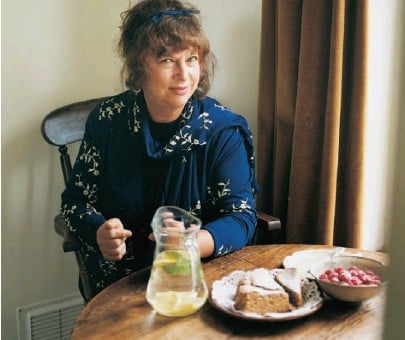 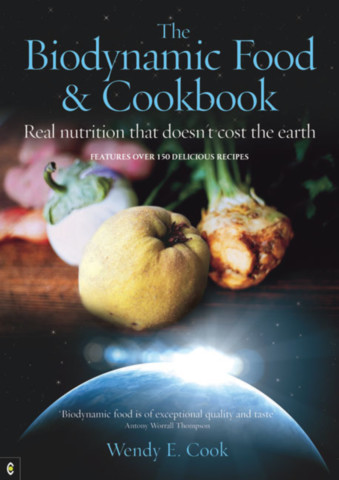 The Biodynamic Food and Cookbook 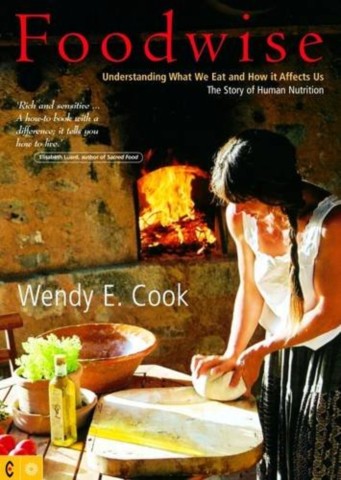 Understanding What We Eat and How It Affects Us: The Story of Human Nutrition