George MacDonald(1824–1905) was a Scottish author, poet, and Christian minister. He was a pioneering figure in the field of fantasy and a mentor of fellow writer Lewis Carroll. His writings have been cited as a major literary influence by many notable authors, including W. H. Auden, J. M. Barrie, J. R. R. Tolkien, C. S. Lewis, and Mark Twain. In addition to his fairytales, MacDonald wrote several works on Christianity. 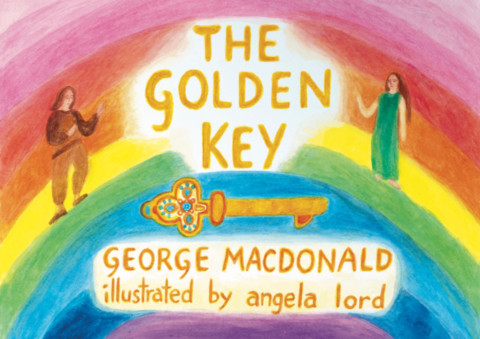