E. A. Karl Stockmeyer (1886–1963) was (at the request of Emil Molt) one of the founding teachers of the first Waldorf school, established in Stuttgart. Beginning in 1918, he worked to develop original educational ideas based on Rudolf Steiner's Philosophy of Freedom, as well as later impulses Steiner provided that could be implemented to rebuild the German educational system. Stockmeyer published several papers on the subject. After 1945, he helped establish the first Waldorf school in Freiburg. He was also responsible for the first systematic outline of the elementary school curriculum. In retirement, Stockmeyer continued to work on questions of epistemology and Waldorf pedagogy until his death in 1963. 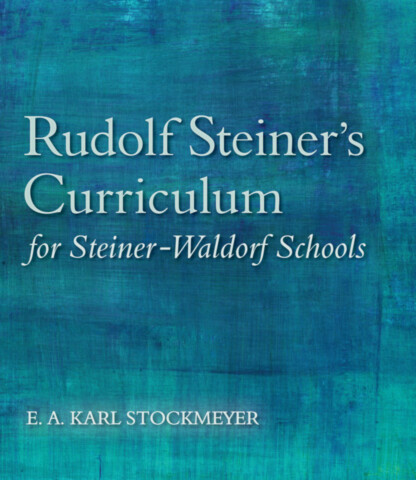