Gordon Strachan (1934-2010) was a lecturer, church minister, and independent thinker. He was the author of six books, including Jesus the Master Builder (2000); Chartres: Sacred Geometry, Sacred Space (2003); The Return of Merlin; and Prophets of Nature (2006). Gordon also featured in a documentary, And Did Those Feet, based on Jesus the Master Builder, which screened in 2010 at the British Film Institute in London. 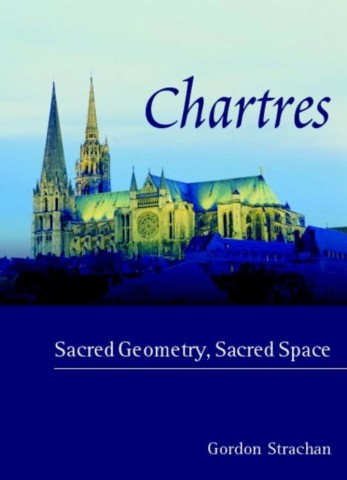