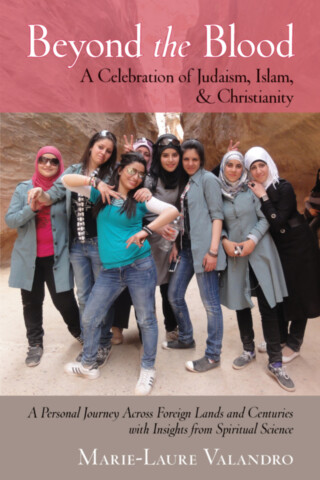 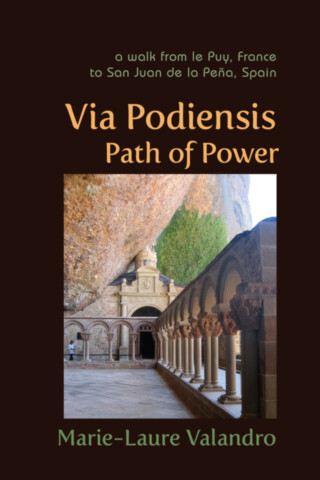 Via Podiensis, Path of Power 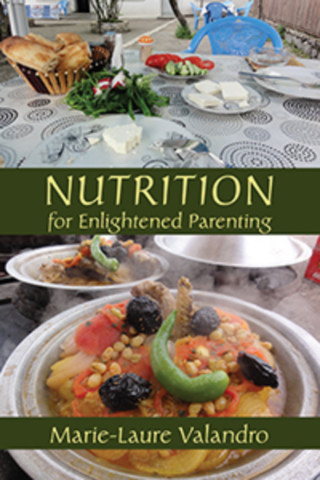 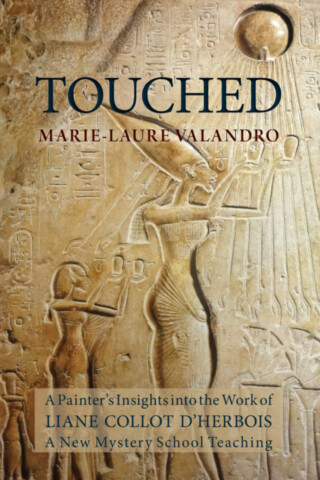 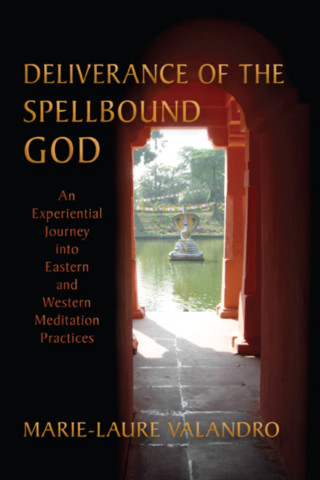 Deliverance of the Spellbound God

An Experiential Journey into Eastern and Western Meditation Practices 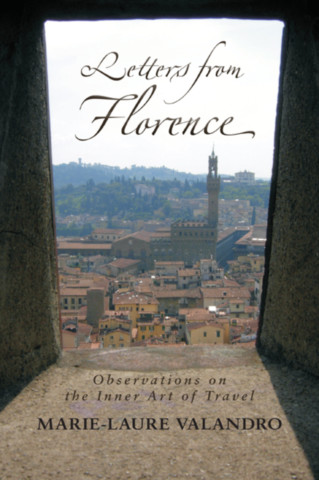 Observations on the Inner Art of Travel 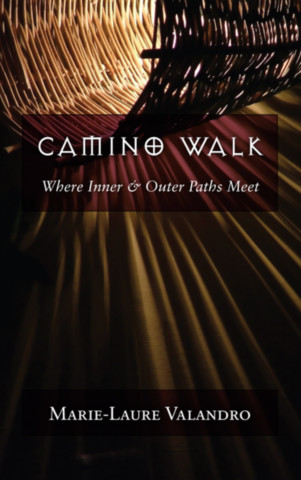