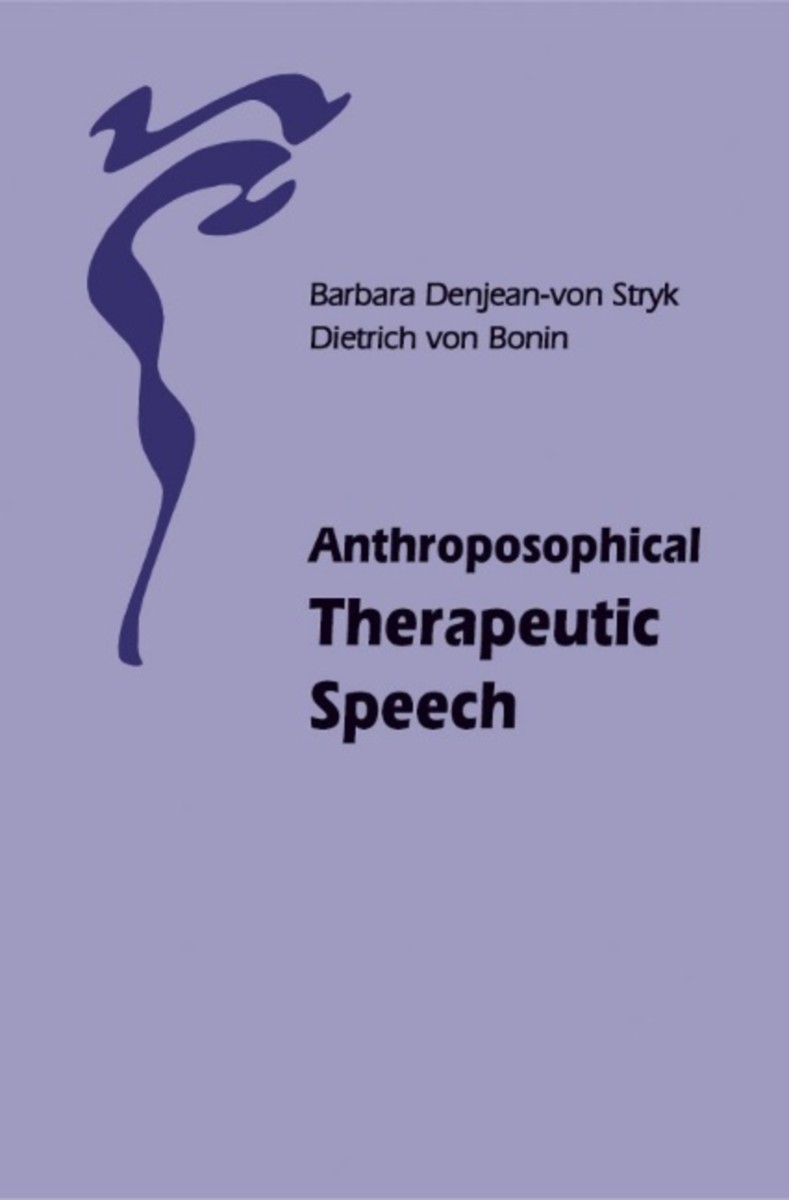 Speech formation, or creative speech, is based on the ancient art of recitation and drama, and was revived and fundamentally redeveloped by Rudolf and Marie Steiner in the early 1920s. Such therapeutic work is based on speech exercises and Rudolf Steiner's indications about how to use them.

Part One: Foundations of Therapeutic Speech

General Diagnosis in Therapeutic Speech
Aspects of Therapy
Neurathenia and Hysteria: A Medical-Artistic Comparison
Observations of Some Illnesses with Case Examples
Further Case Examples
Typical Speech Disorders, Their Assignment to the Articulation Regions, and Therapy
Processes of Development

Dietrich von Bonin works as an art therapist in Bern, Switzerland. He teaches therapeutic speech in Dornach, Switzerland, and at the Artemis School of Speech and Drama in East Grinstead, Sussex.