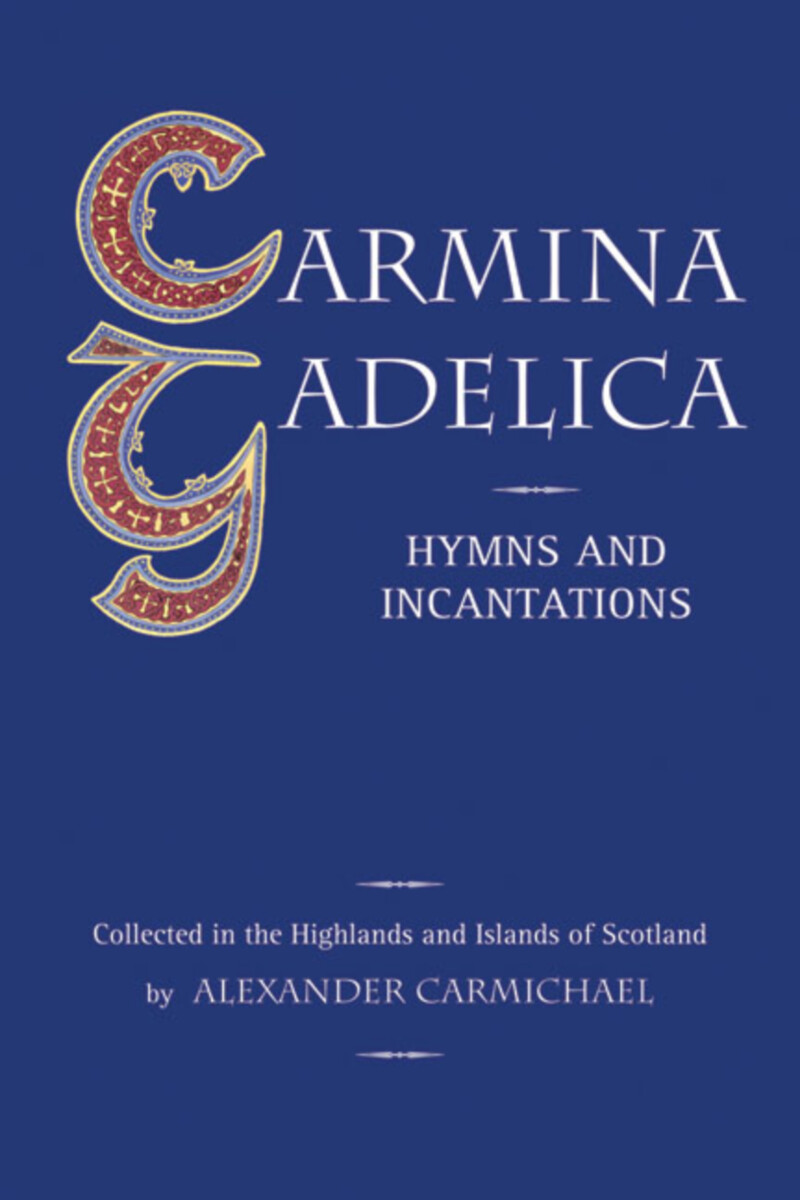 Carmina Gadelica is the most comprehensive collection of poems and prayers from the Gaelic tradition of oral poetry. These hymns and incantations were gathered by Alexander Carmichael in the Highlands and Islands of Scotland, “'from Arran to Caithness, from Perth to St. Kilda.” The poems were handed down through generations in a living oral tradition—a tradition and way of life that sustained it but have disappeared. Nevertheless, these poems and prayers live on in Carmina Gadelica to remind us of the faith of the unknown poets who composed them.

Previously available only as a bilingual text in six volumes, this single-volume in only English contributes to wider awareness of traditional Celtic literature. John MacInnes’ introduction places these poems in the context of the life and folklore of the Gaelic community.