Alexander Carmichael (1832–1912) was born in Lismore, off the coast of Argyll, and was educated at Greenock Academy and in Edinburgh. As a civil servant with the Customs and Excise ministry, his work took him to Skye, Uist, and Oban, where Gaelic still dominated during the mid-nineteenth century. He collaborated with the folklorist John Francis Campbell (1822–1885) in his folklore collection and made his own large collection between 1855 and 1899, in particular from 1865 until 1882, while the family lived in the Hebrides. His collection consists mainly of Gaelic prayers and invocations, hymns, blessings, charms, as well as numerous songs. The material was collected from both mainland and island sources and range in time over several centuries. Carmichael eventually settled in Edinburgh. His best-known publications include Grazing and Agrestic Customs of the Outer Hebrides (1884)—which had been requested for the report of the Crofter Royal Commission—and Carmina Gadelica (1900). 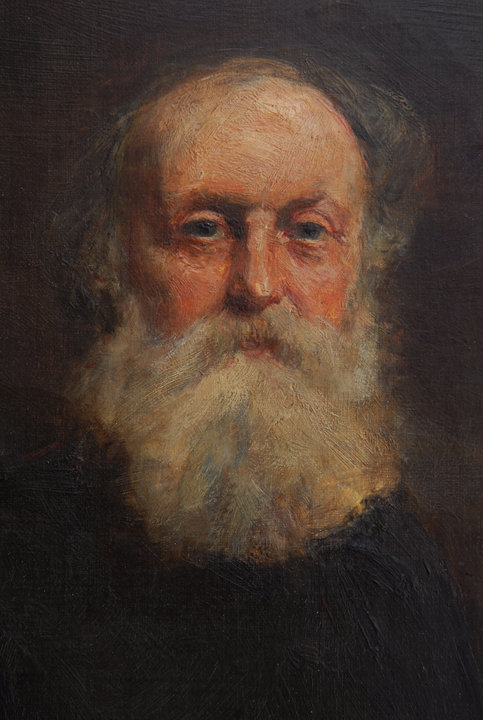 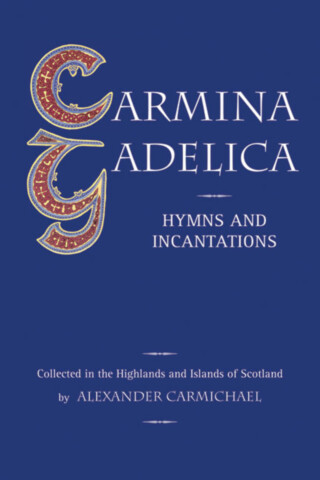